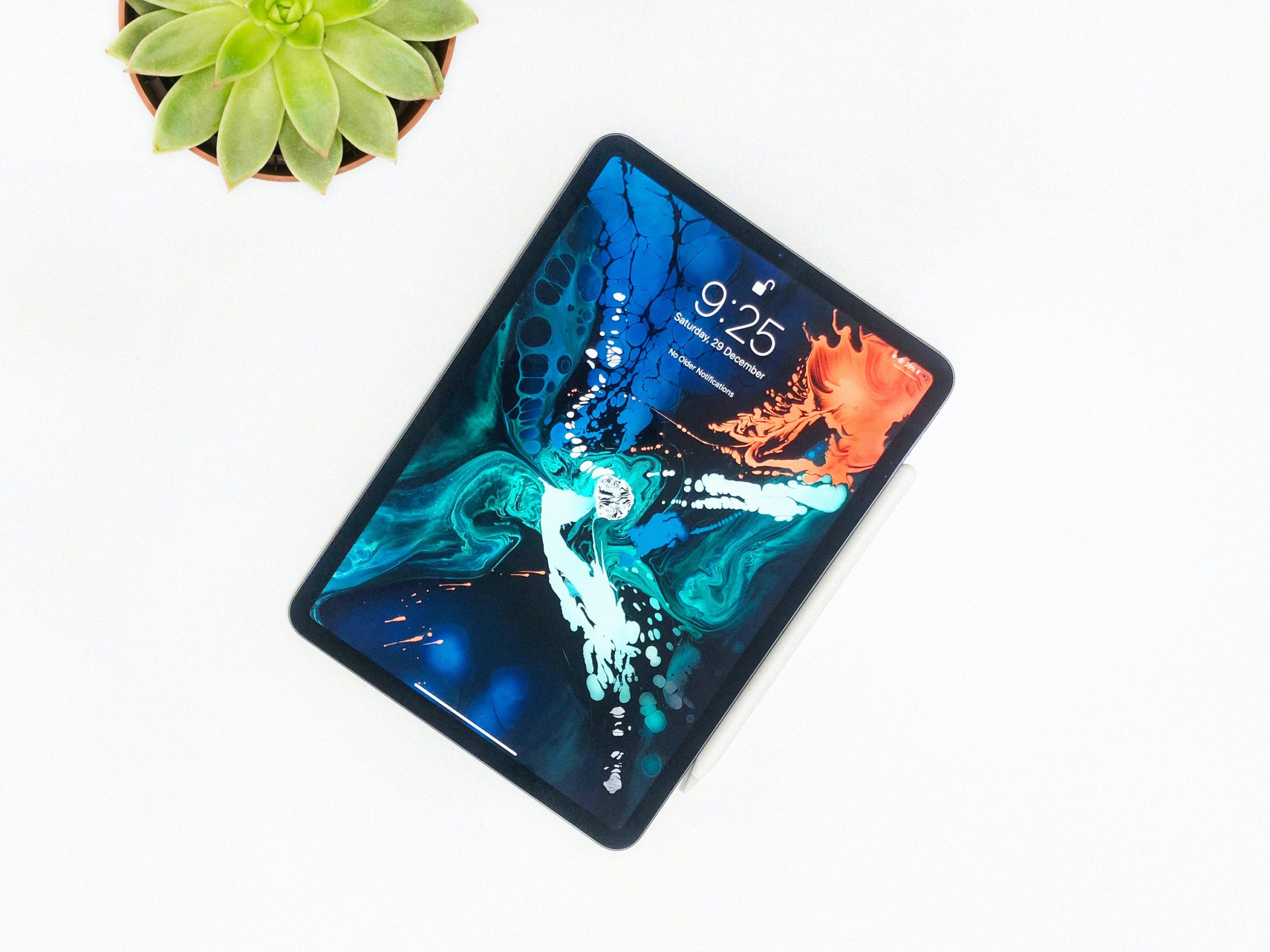 I recently got myself an iPad Pro and these are the consideration and experienced i’ve gathered so far.

I think i’ve come to the point where i should separate my needs on different devices. I used to think that i won’t need an iPad: i already use Macbook Pro and all the computing stuff that iPad can do, the good old laptop can do with more power. It is correct but after doing work stuff for more than 10 hours on the laptop, i don’t want to deal with it again for personal / family stuff.

On top of that, I use 2015 15 inch 256 GB Macbook Pro. When i put work and personal stuff inside, I consistently have 10 GB-ish space remaining which keep me in the keep-removing-stuff-i-don’t-need loop. It is tiring. On top of that, it puts restraint on what i can do on it. Want to install these interesting tools or updating to latest OSX? Argh, i have to remove some stuff first, i’ll just put this on hold and tho this later. We all know that later never comes.

So i’m getting an iPad, initially to separate my needs on different device. The macbook will keep all the work stuff, and occasional personal stuff that can only be done in laptop form. All the personal things goes to the iPad: photos, video, planning, collecting reference, journaling, writing, consuming media, etc.

Beside these initial needs, i also want to revisit my drawing interest. I’ve watched couple of videos that show how fun drawing and illustrating on the iPad using Apple pencil. iPad seems to capable of doing 3D / CAD as well, another things that i start to keep eye on.

After careful consideration, i went with this version:

So to the premium reseller i went. Apparently getting an iPad Pro 2020 11-inch is a pretty tricky task. Literally all authorized reseller was running out of stock. It required a luck of recalling one of the authorized reseller after couple of days in which the officer said that they’ll have a stock this weekend. So i booked it and went there.

What about external keyboard?

i bought the iPad with the plan of not getting external keyboard first. I’ve laid my eyes on magic keyboard but its ridiculous price was sorta turned me down. So instead of impulsively buying it, i’ll get the iPad, using it for some time, and see if i really need a keyboard. After using it for quite some time, i concluded that external keyboard for iPad is essential. My hand feels strained after couple of days handling the weight of iPad. It feels like the strain of overusing mouse, but worse. So i’m getting an external keyboard; The question is which one?

That being said, Magic Keyboard is the best typing experience for iPad. Its hard and solid form factor allows the iPad to be used quite comfortably on the lap. On top of it, it might take years until next generation of magic keyboard to be available. I kinda need it now. So i looked at Tokopedia and bought one online.

How it goes so far

it went pretty great. In fact it is really good my phone screen time usage drops because iPad offers far more superior experience (as long as you’re not on the move and got some time to open that hefty magic keyboard case). These are several use case + apps that i use the most:

This being said, there are some rough edges with iPad: