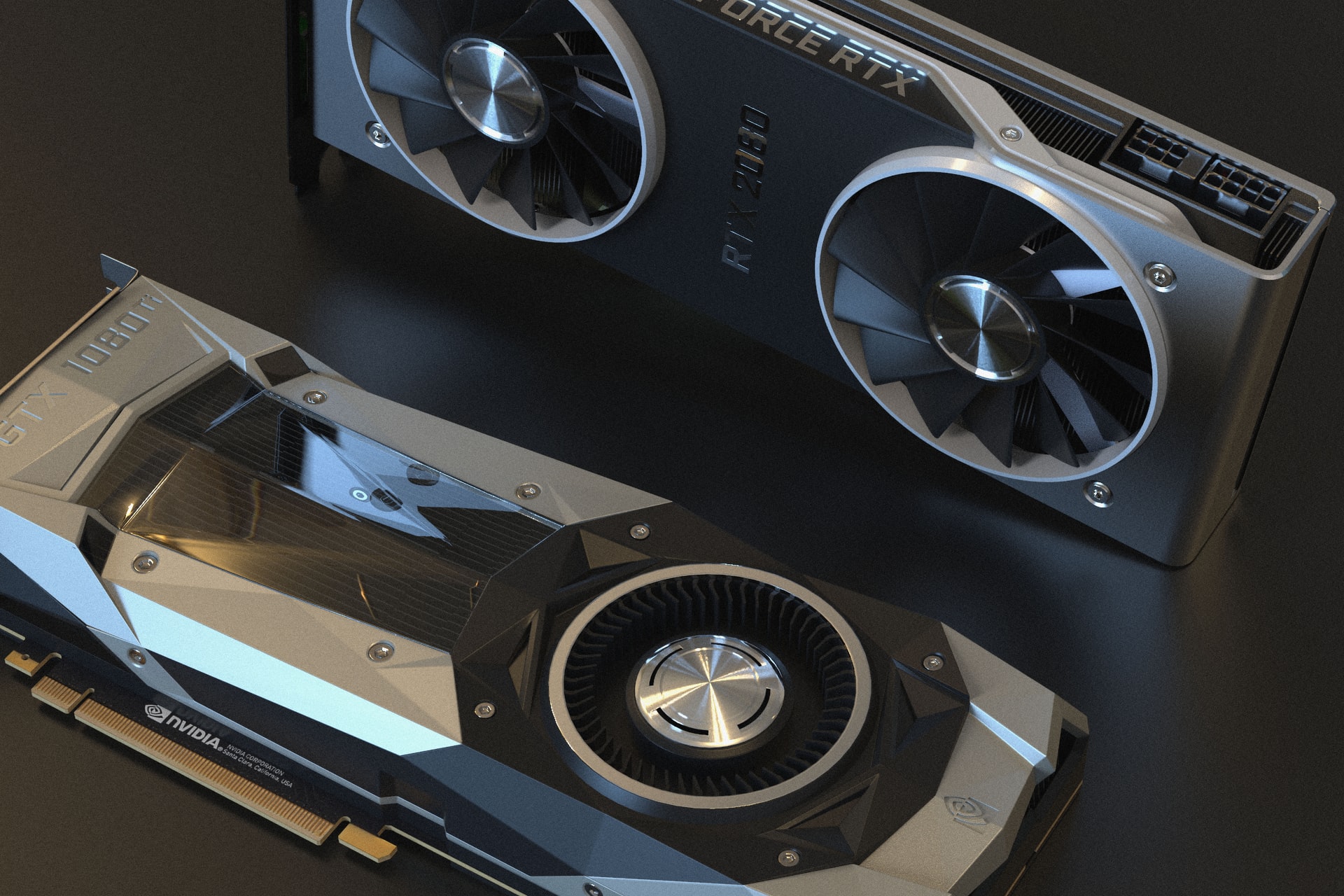 I recently updated graphic card of my gaming PC which i built five years ago-ish. The PC was built with “i want it to run any game” goal in mind but it seems like the spec is out of date it wasn’t capable to run two games i want to play recently: Horizon Zero Dawn and Red Dead Redemption 2. The first one actually runs, albeit heavy lag happened. The later simply doesn’t run at all LOL

The funny thing is I’ve been running on Mac / OSX lyfe for quite some time i rarely think of detailed part such as graphic card. All i know if i get certain model of Macbook, i assume the graphic card needs have been taking care of LOL. So upgrading graphic card is quite interesting experience. I had no idea and it offers new experience i rarely done. Here’s what i did in general:

My current setup is currently combination of intel i5-4460 (4th generation), HIS AMD Radeon R7 370 (2 GB), 8 GB of RAM, 128 GB SSD + 1 TB of hardware. What i ended up doing was looking for the best graphic card for my current processor (i5-4460). A person in Quora mentioned that for that processor, best possible option without bottlenecking is either GTX 1060 (6GB) / GTX 1660 from NVIDA or RTX 570 / 580 (4/8 GB) from AMD (damn, these names are both confusing and intimidating 😂). However i’m still unsure until i talk to colleague and one of my cousin. The recommendation that i ended up using is resorting to Nvidia GTX 1660 because the processor i use is still old-ish Intel thus Nvidia might be a better match (newer generation of processor of intel / AMD work relatively better compatibility wise so it isn’t a problem which one you pick). On top of that GTX 1660 is pretty popular thus have a better resale value: Thus if one day i ended up wanting to further upgrading the processor / graphic card, i might be able to sell it for a better price compared to the AMD option.

Thus, i went to the local computer shop and ended up with this:

Working great so far; I can run both Horizon Zero Dawn & Red Dead Redemption in my PC now ❤️