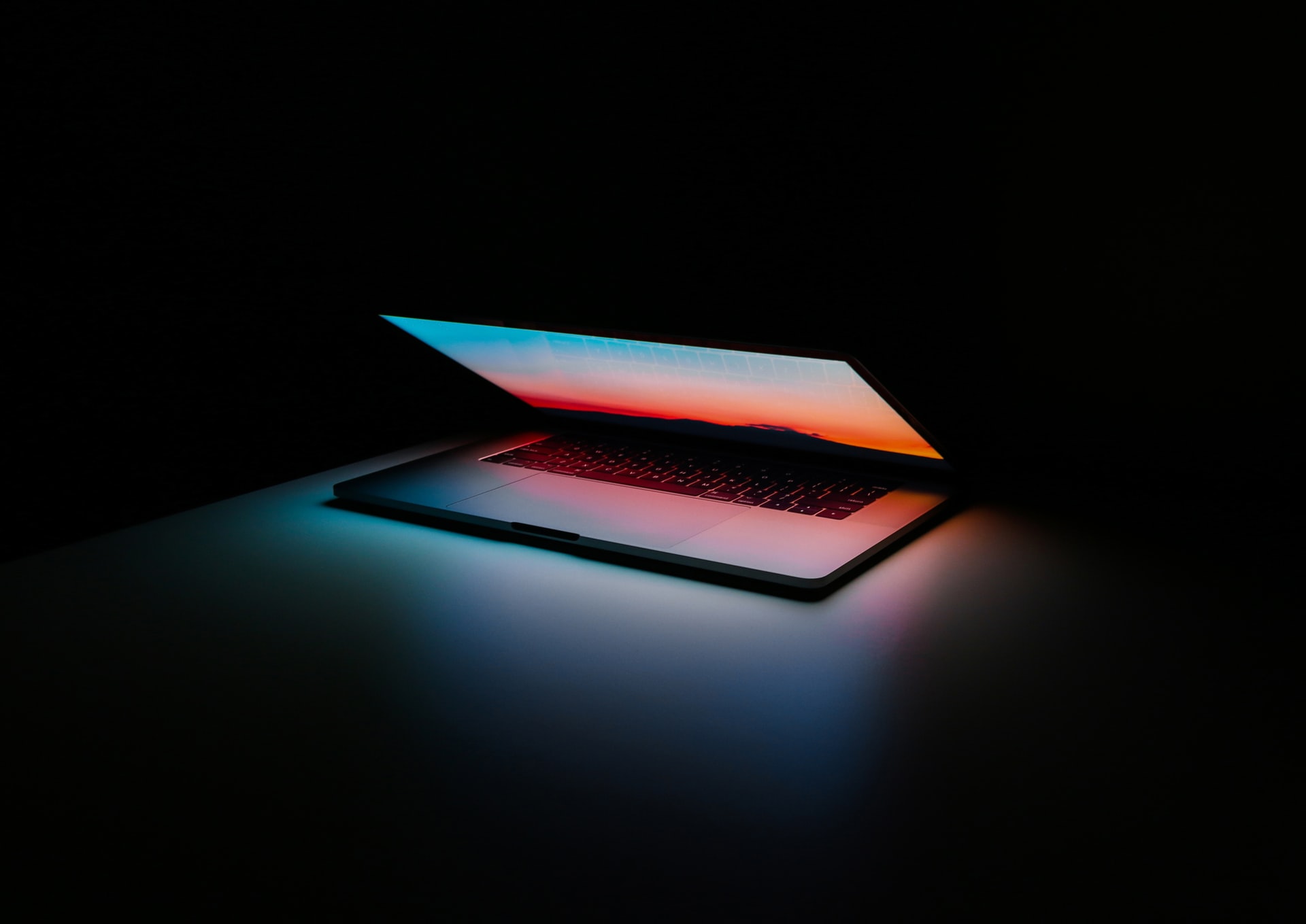 I can safely say that I lean toward the fanboy side given the amount of Apple product that I use, but i was VERY skeptical about this new line of macbooks with Apple-built processor dubbed with M1 chip. However when the reviews came out with M1 performs better even compared to higher-end intel based mac, I’m very curious. Turned out Apple’s decision for integrated processor, graphic card, and bunch of other things that are normally comes up from different vendors/parts makes M1 performs significantly better.

But not now, i guess. I’ve been using this 15-inch Mid-2015 Macbook Pro for since 2016; Usually, the life cycle of an Apple product is around 4 – 6 years-ish of heavy usage; I can expect it to perform heavily for 4 – 6 years until I need to buy one. It hits that timeframe recently; However i’ve been holding back from replacing my macbook since recent intel-based macbooks have been an uninspiring upgrade: they are ridiculously pricey with no interesting feature added. Don’t even start with that butterfly keyboard fiasco. Meh.

M1 chip and all the crazy good review on how good it performs makes it an interesting upgrade.

That being said, The current M1 macbooks are the first generation of its kind. The basic adage of Apple product is to never buy the first version of its new product. Get at the very least the second version of a product. Right now, the compatibility against older apps are still questionable as well. The best course of action it seems is to wait for second generation of M1-based macbook and see how it goes (while hoping my current macbook won’t break until it arrives).