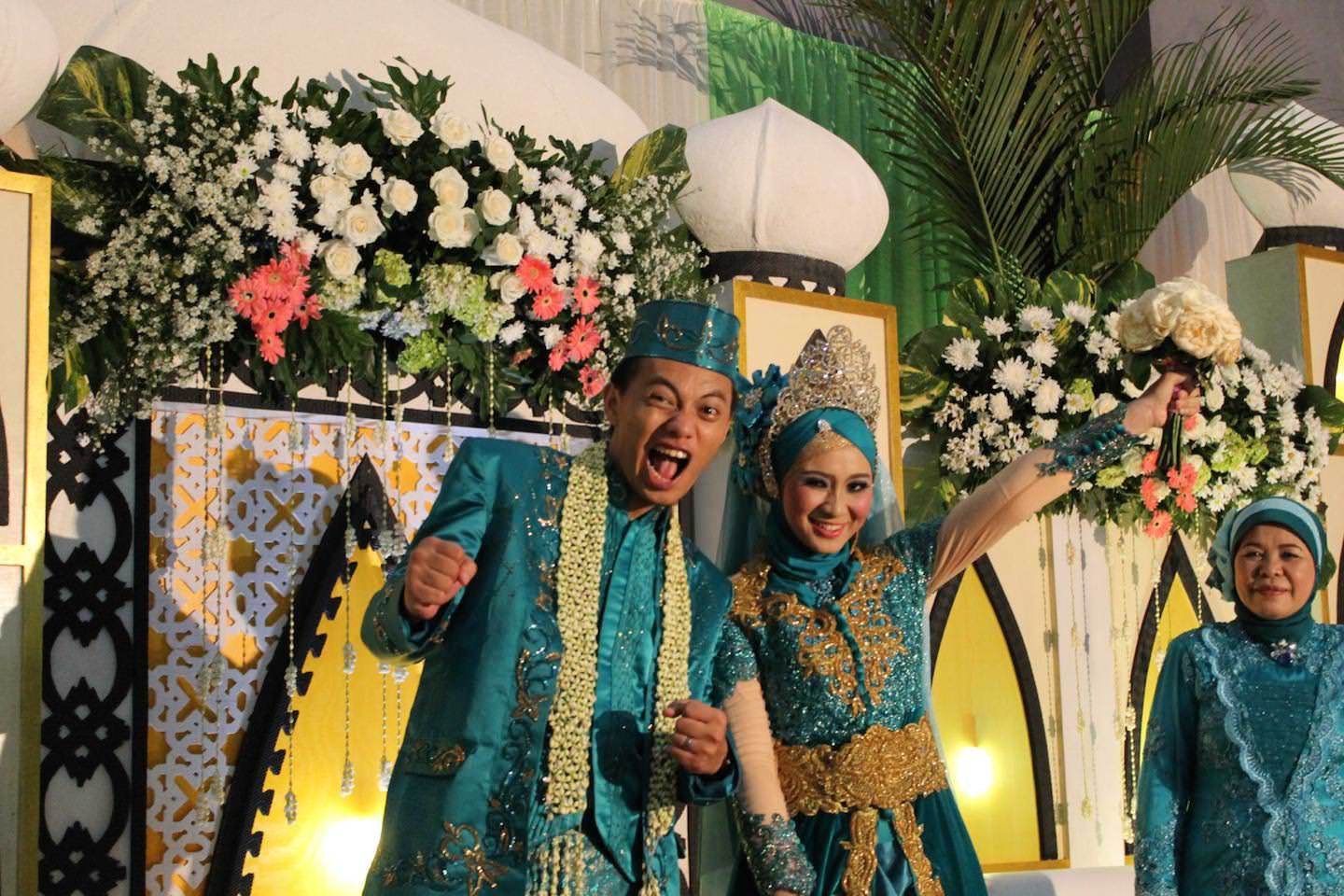 Couple of thoughts on spouse, marriage, and kids. I’m not sure what leads me to this, I think there was discussion on my twitter timeline couple of weeks ago regarding marriage and i want to share my take on these.

This actually works both way: before you look for certain qualities from your spouse, you’ll need to look into the mirror and ask yourself whether you already have those qualities or not:

I think that’s all i can write for the time being. I’ll probably post follow up about this.