I finally had a chance to see Soekarno Hatta’s newest terminal myself. It’s been a while since the terminal is built but everytime I had a flight from Jakarta, it is never went from terminal 3. Last sunday I drove lil sister (she continued her study abroad) to the airport and her flight was from terminal 3 so that’s kinda how it happened. I like the ambience of the terminal: it feels more straightforward, simple, minimalistic, and modern compared to terminal 2 which really feels like building from new order era. You can also get into the main building after doing some security check and hang around at the airport lounge which has tons of food and gift outlets. The only thing that feels off about the terminal so far is that it feels little bit dark for me. It feels weird because the building is so spacious and has incredibly high ceiling but it still feels little bit dark-ish. 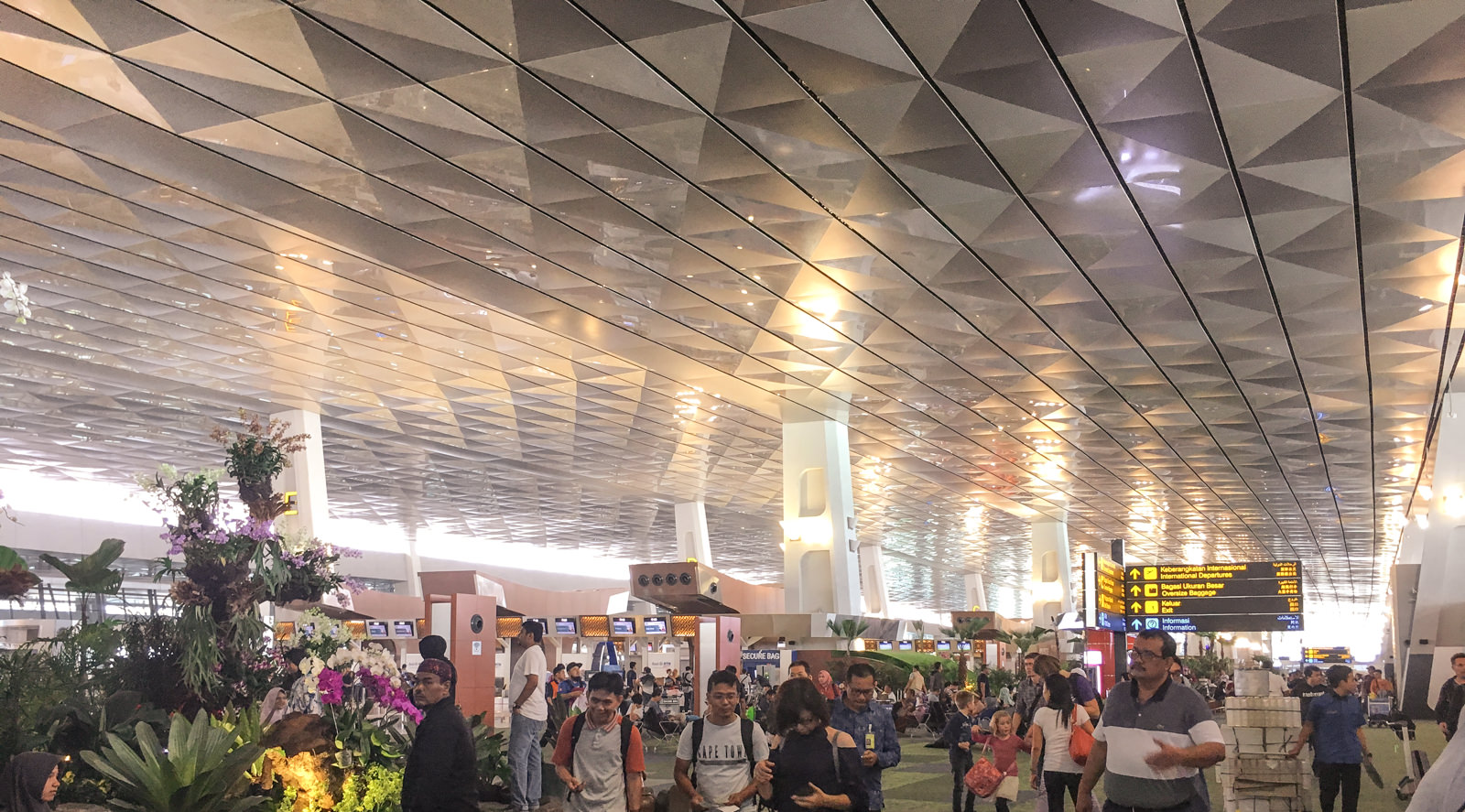 I took lots of pics while at the terminal and most of the looks really bad due to lack of light. smh.

Me, Nzi, and Makna went to see Farm House, a thematic mini farming experience park at lembang. It’s really mesmerizing to see Makna’s reaction toward animal. He got super excited and didn’t got scared of em at all. It was me who got really nervous and follow him around, trying my best to avoid Makna scared the animal which could cause the animal to be surprised and reacted unexpectedly. 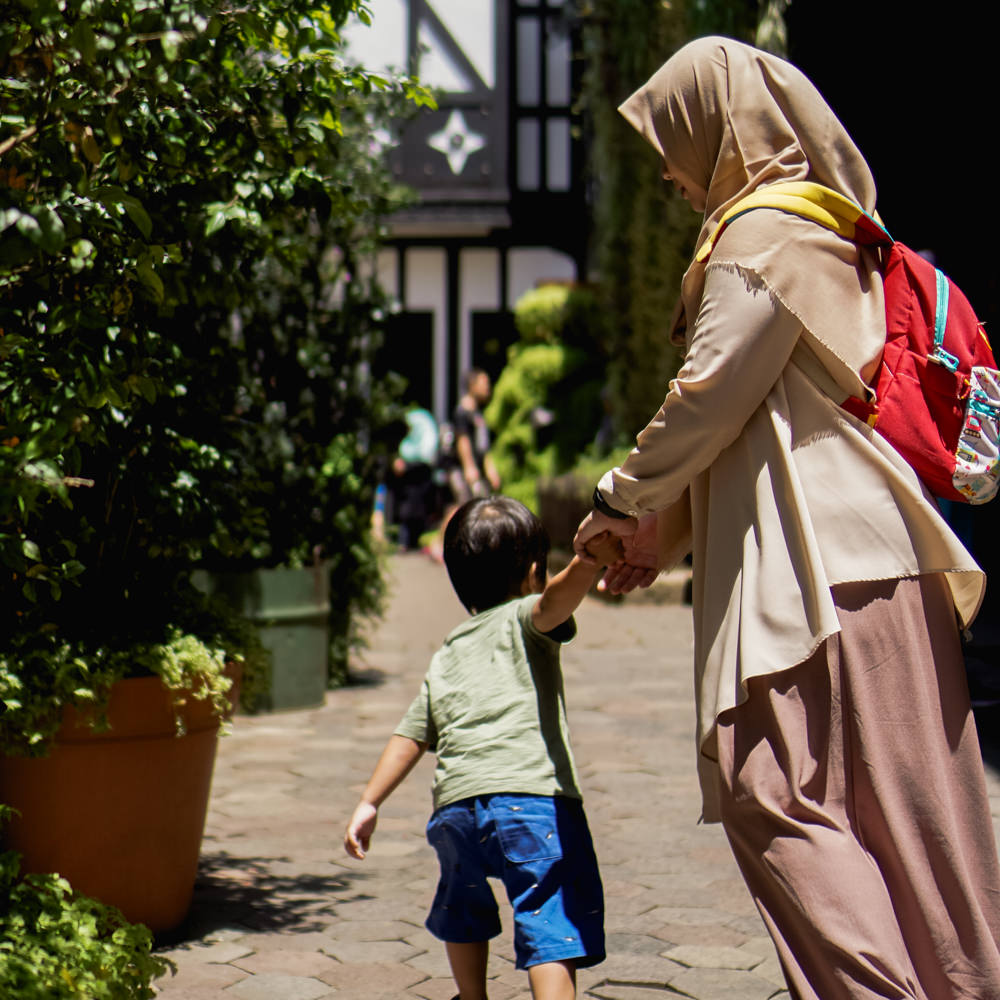 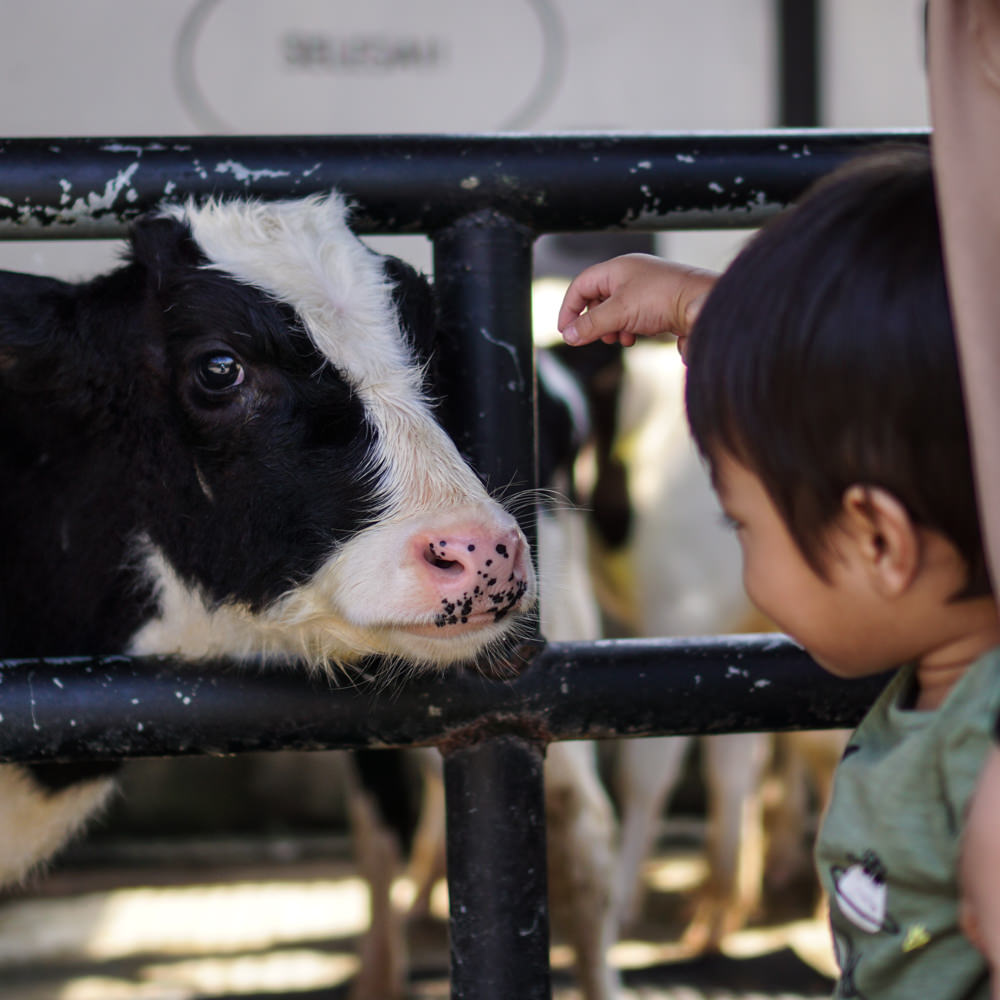 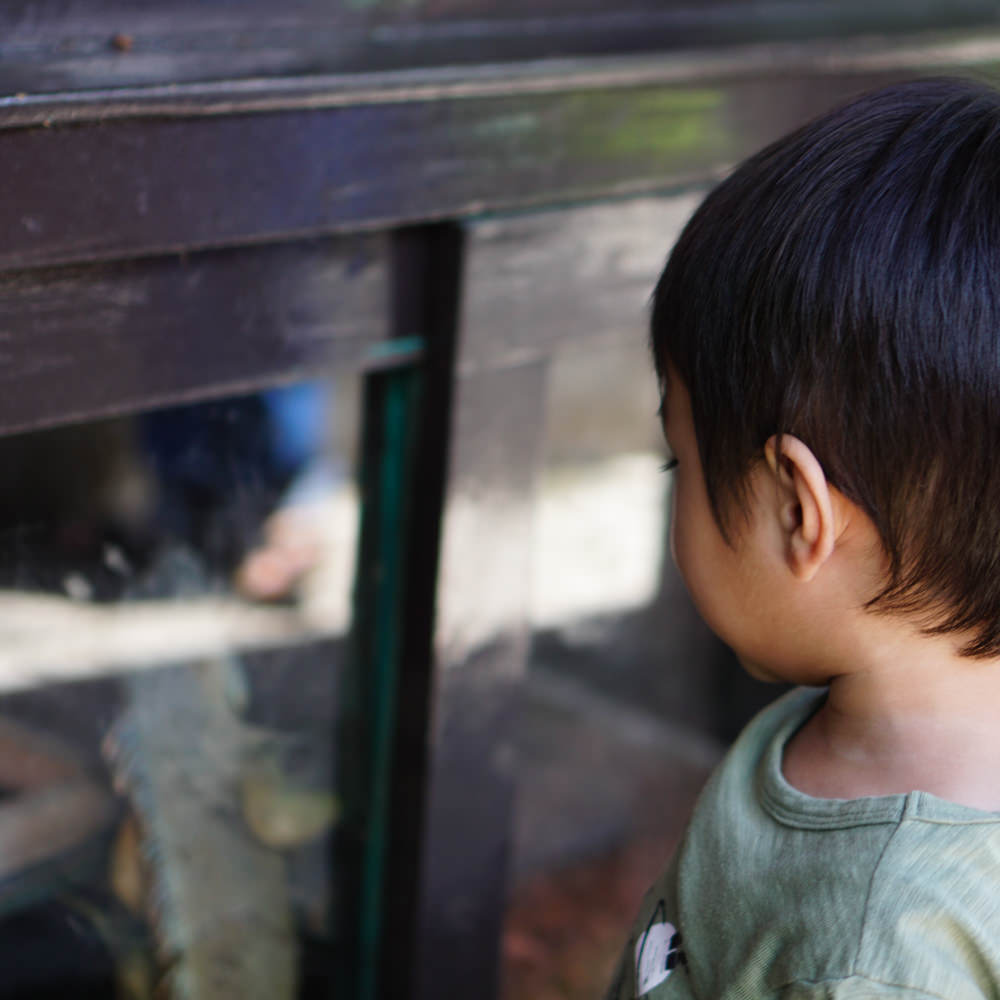 If you’re looking for good imported children book on Bandung, seriously go to Periplus at Setiabudi Market. They have large collection and many of them are super good.

It’s hard to believe that Trevor Noah has been hosted The Daily Show for years because It still feels like yesterday when he’s still a stand-up comedian from South Africa who suddenly succeeded Jon Stewart’s position on The Daily Show. I’m not sure how I just realize that The Daily Show has a very active channel on YouTube and frequently posted the clip from the show. I like watching the shows because I like Trevor’s take on politics on his stand up especially the one about British, India, and immigration. If you like these kind of things, I recommend you to check the channel’s video out. Here I embed some of them on this page:

I recently used Lightroom Classic CC a lot and decided to try out get premium preset because the built-in presets need to much manual adjustment and I have tons and tons of photos to be tweaked on post production. I watched some of Peter McKinnon’s video on YouTube and notice how good looking his instagram pictures are, noticed that he sell his lightroom presets, then I decided to purchase them and try it for myself. I’ve been used it for a week and my current reaction:

I love Overexpose Fix and Brighten Me Up presets. They’re a very handy fix if you need to illuminate or tone down your dark or overexposure photos. They give a solid base to further retouch the photo to get my desired outcome.

The other presets make the photo looks very stylish. Ironically, that’s the problem. Since I use it for my travel photos, the styled photos becomes unrecognizable for me. It feels like “hmm, that’s not how I remember the moment“.