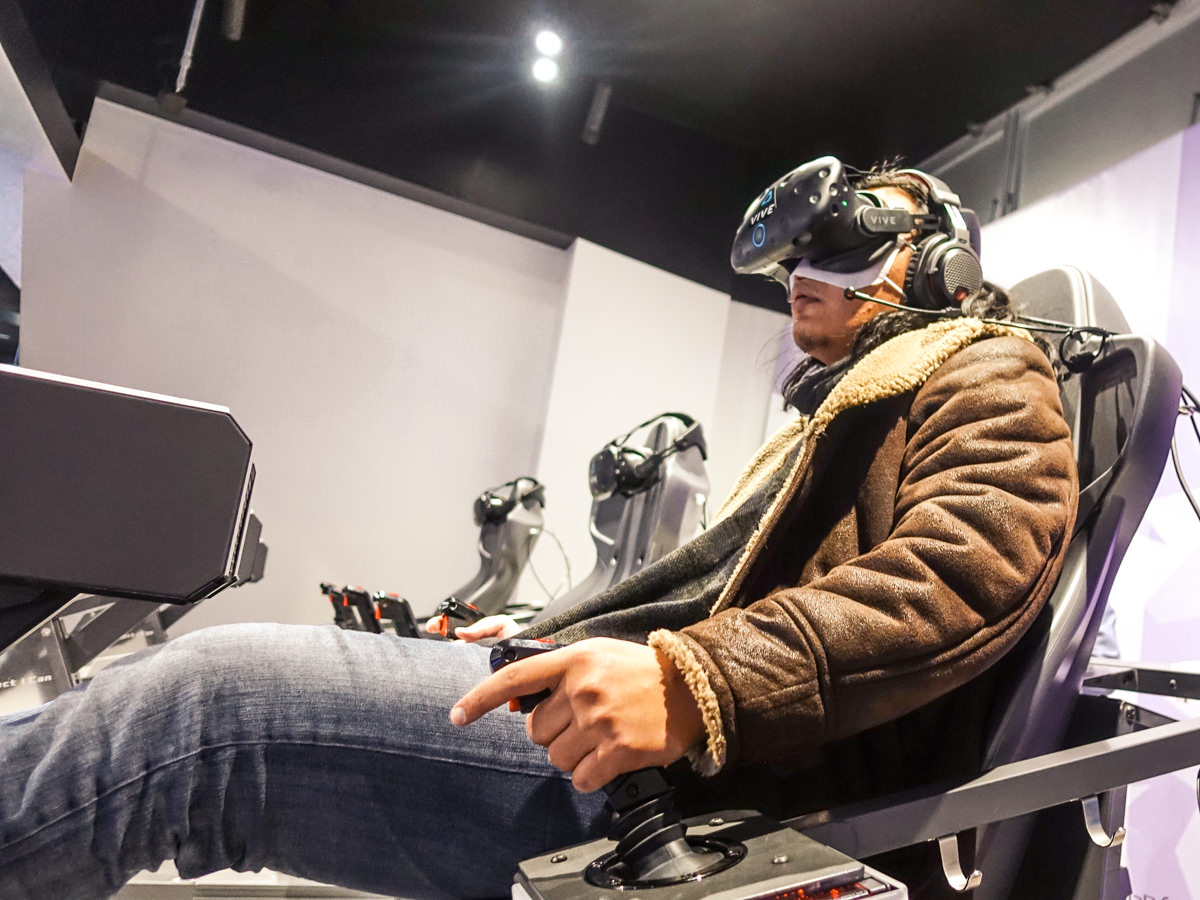 There are three games that I’ve been played more this past week during the quarantine which i’d like to talk about:

I recently give more Switch time for my son since we’re self quarantine-ing ourself. Among my very limited Switch game catalog, Mario Odyssey happens to be his most preferable game. Whenever he stuck at a quest, he looked for me and ask for my assistance, hence the amount of time increased in (re) playing this game.

Seeing him playing Mario Odyssey made me notices couple of things:

Nintendo brought so much joy to this world indeed.

Animal Crossing is the kind of game i didn’t see myself playing it. I knew it for months and this these past weeks on its release day for whatever reason many people on my feeds play it. The whole premise is you’re moving in to this deserted island then you develop the island to your liking. There’s no enemy to beat, there’s no record to break, it’s just you grooming the island, payback the (virtual) loan, then occasionally hang out with your both virtual and actual friends.

That’s really the kind of game i don’t see playing but i end up playing it for various reasons:

So that’s that. I’ve been playing it for couple of days. I’ve paid my moving fee and now grooming my house. Still tried to set the shop for the island. The game is fun and the activity is really mundane but for some reason doing so is really addicting. I guess the chance to mold your surrounding to your liking has been a very strong dopamine feedback loop.

My son loves rocket. I also happen to be bored being asked playing Mario Odyssey in repeat so I bought KSP couple of days ago. So far:

It’s been a fun experience. Even more fun for my son due to how much he like rocketship: