It’s been awhile since three of us go somewhere new. It’s been a very hectic year on work and all. Thus couple of weeks ago we decided to take a break and do a one night weekend gateway trip to Ciwidey. Ciwidey is still inside Kabupaten Bandung area and only an hour away from Bandung city. Weeks ago, we finally did it.

We went from the house around 9:00 and went straight to the highway. The first place we visited is the famous Pinisi Restaurant. I found Wikipedia clearly explains what Pinisi is:

Pinisi or phinisi is a traditional Indonesian two-masted sailing ship. It was mainly built by the Konjo tribe, a sub-ethnic group of Bugis-Makassar mostly residents at the Bulukumba regency of South Sulawesi but was, and still is used widely by the Buginese and Makassarese, mostly for inter-insular transportation, cargo and fishing purposes within Indonesian archipelago.

We arrived at Pinish Restaurant around 10:30-ish. The restaurant actually opens for 24 hours and the restaurant is already little bit crowded at that time. Many people (me included) enthusiastically took picture at the restaurant. I mean seriously, it is a Gigantic Pinishi-shaped building at the edge of a lake on top of Bandung tea-planting hills. I have to say the food that is served is relatively so-so, but man the scenary was glorious.

I managed to fly my Mavic to capture birds-eye view of the area. Beside that, there are small boats available for a ride on the lake for a relatively affordable fee. 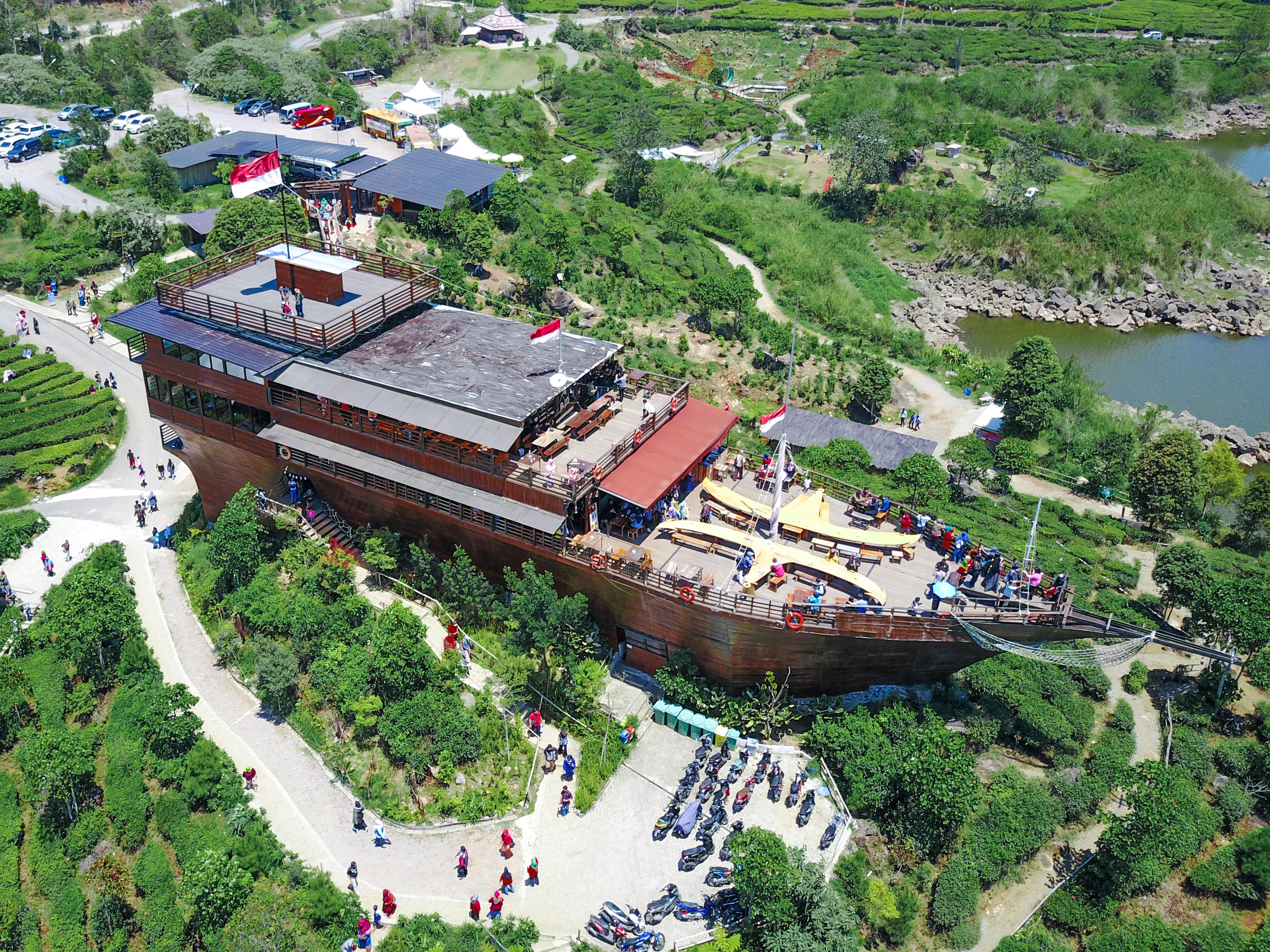 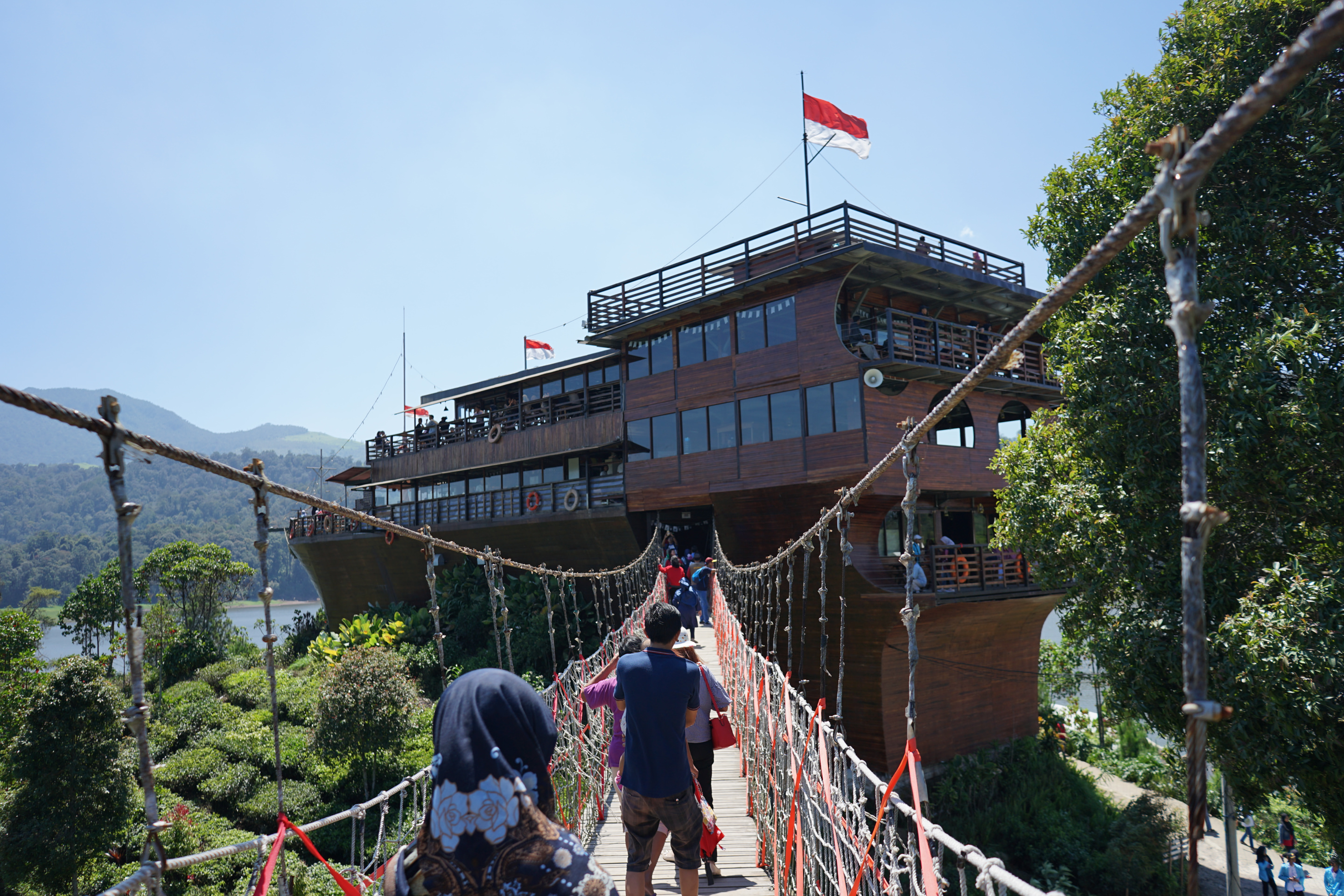 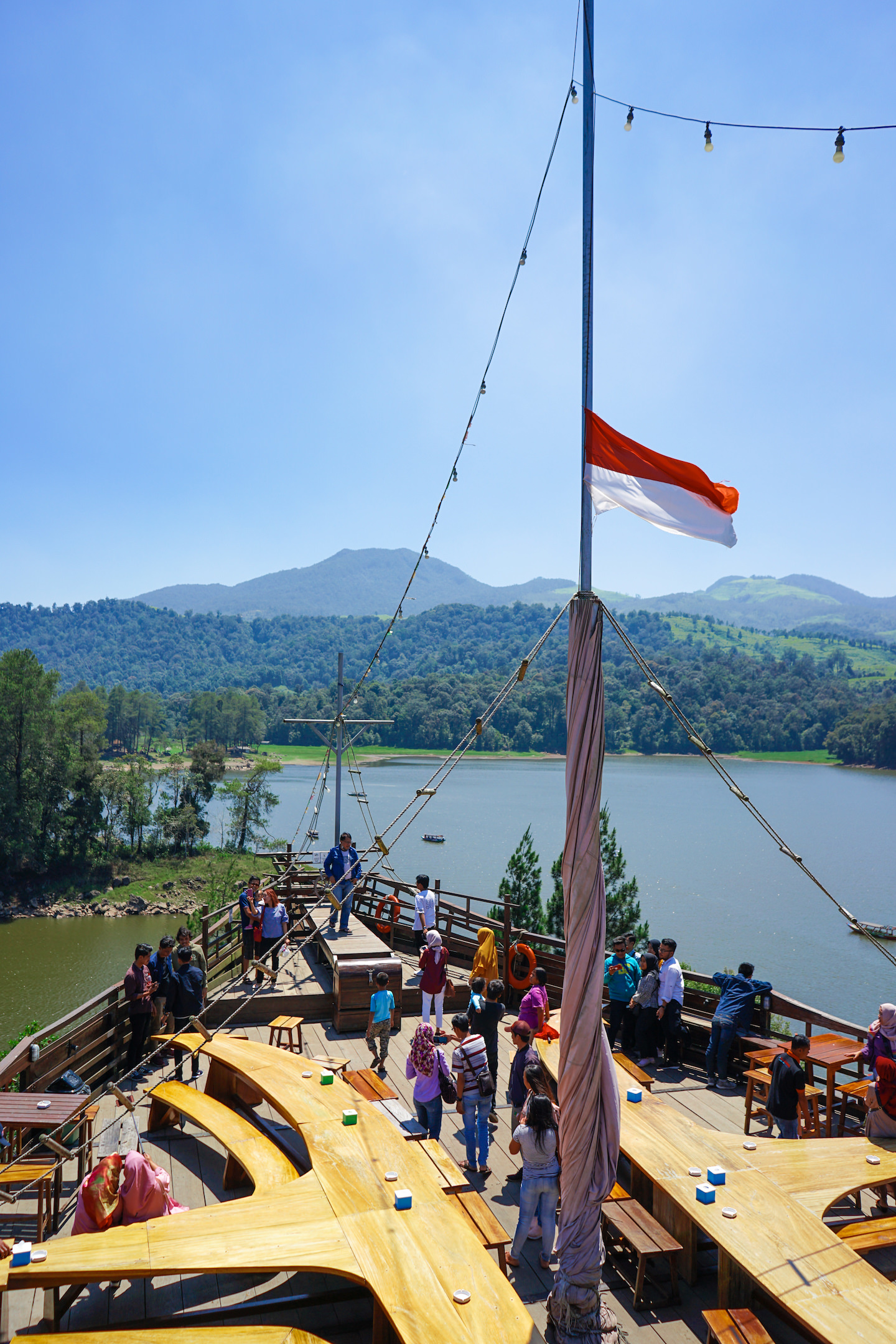 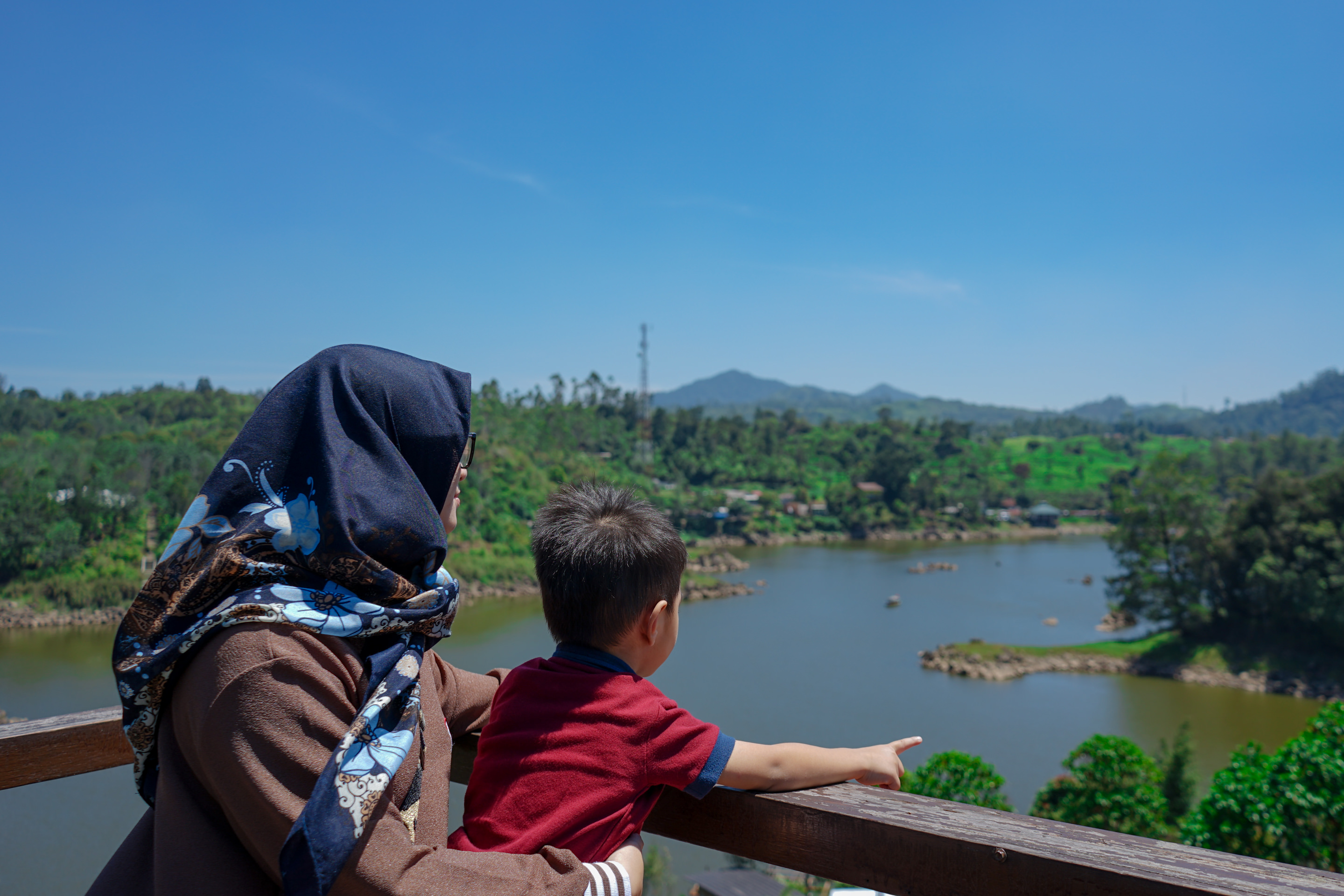 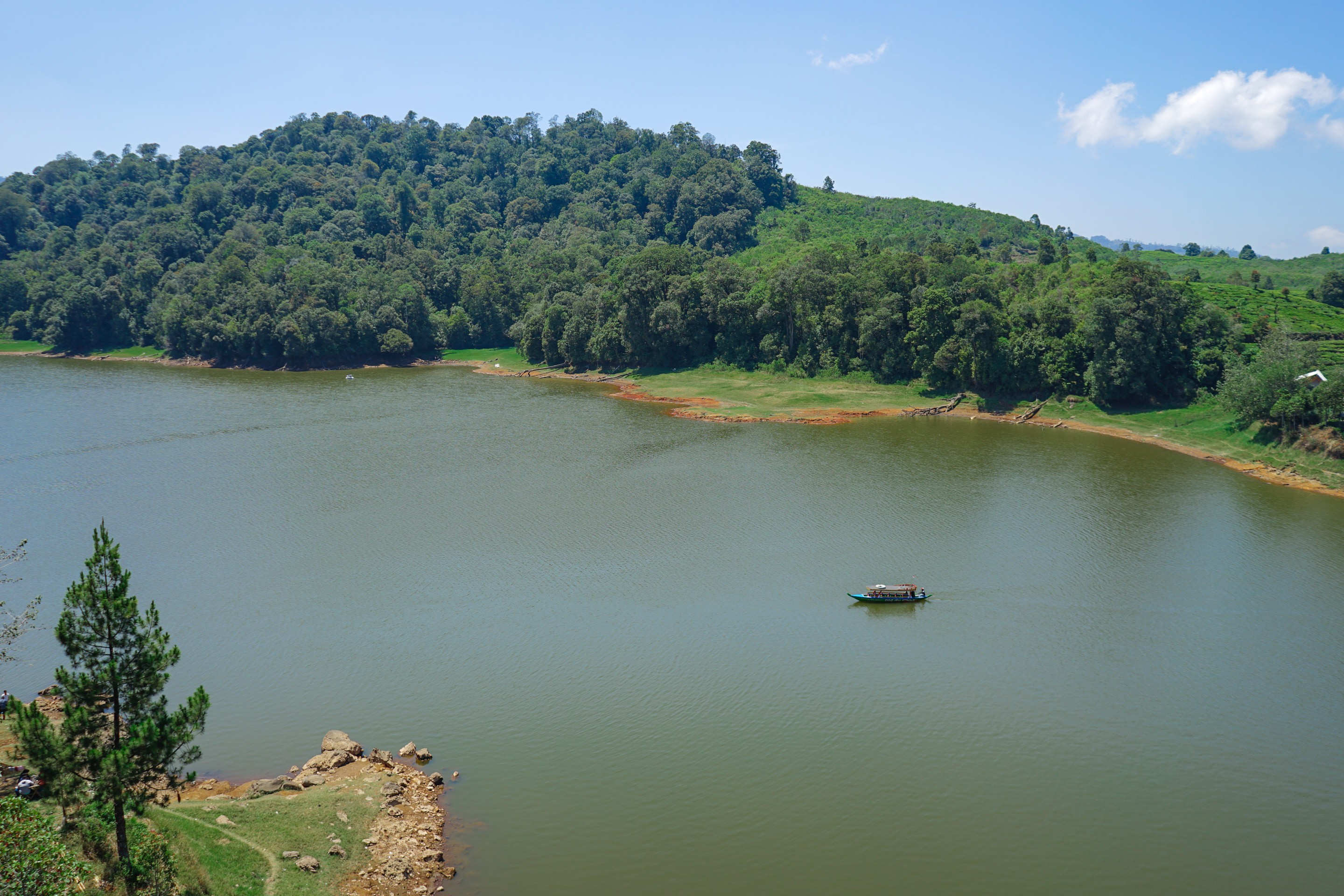 After lunch at Pinisi Resto, we went to our next destination: Kawah Putih (literally translates to “White Crater”) crater. Again, per Wikipedia:

Kawah Putih (English: White Crater) is a striking crater lake and tourist spot in a volcanic crater about 50 km south of Bandung in West Java in Indonesia.
Kawah Putih lake (7.10° S 107.24° E) is one of the two craters which make up Mount Patuha, an andesitic stratovolcano (a “composite” volcano). Mount Patuha is one of numerous volcanoes in Java. Kawah Putih crater lake itself represents a relatively stable volcanic system with no records of significant activity since around 1600.

I saw many people took pictures at Kawah Putih on Instagram and I’m always curious to see it directly. To be honest, it didn’t disappoint. Huge surreal white-ish crater with a little smell of sulfur surrounded by dead tree. Surreally impressive. 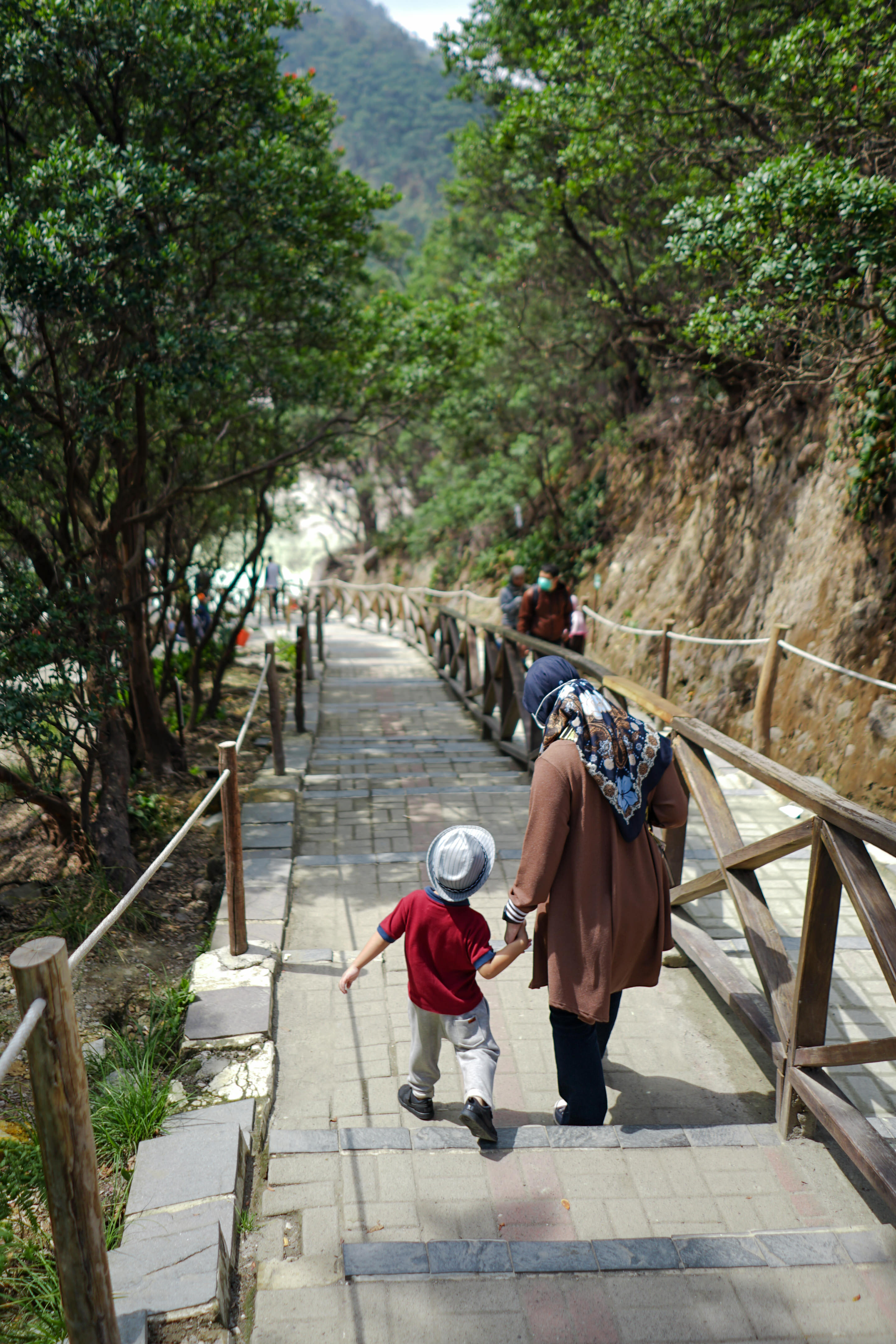 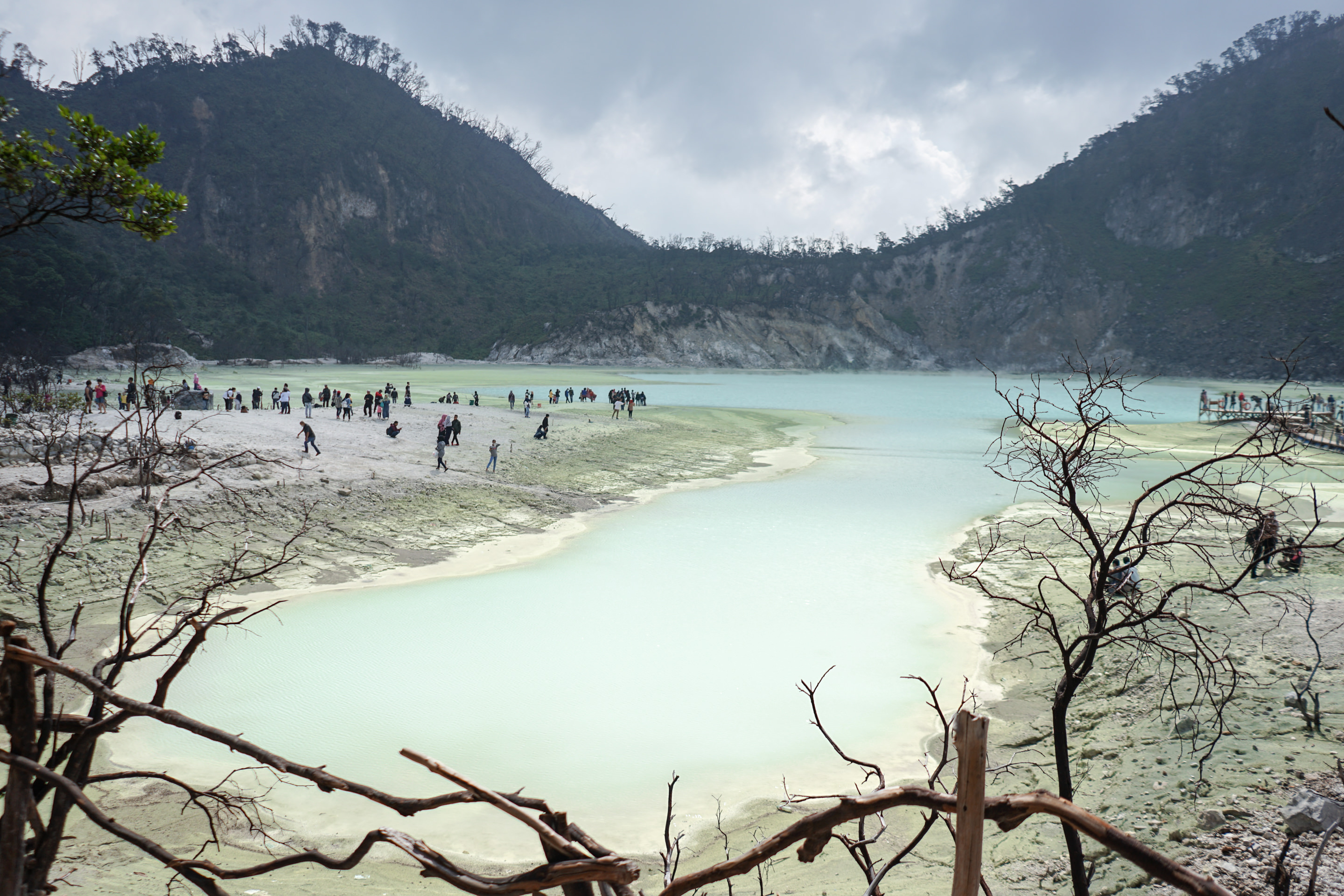 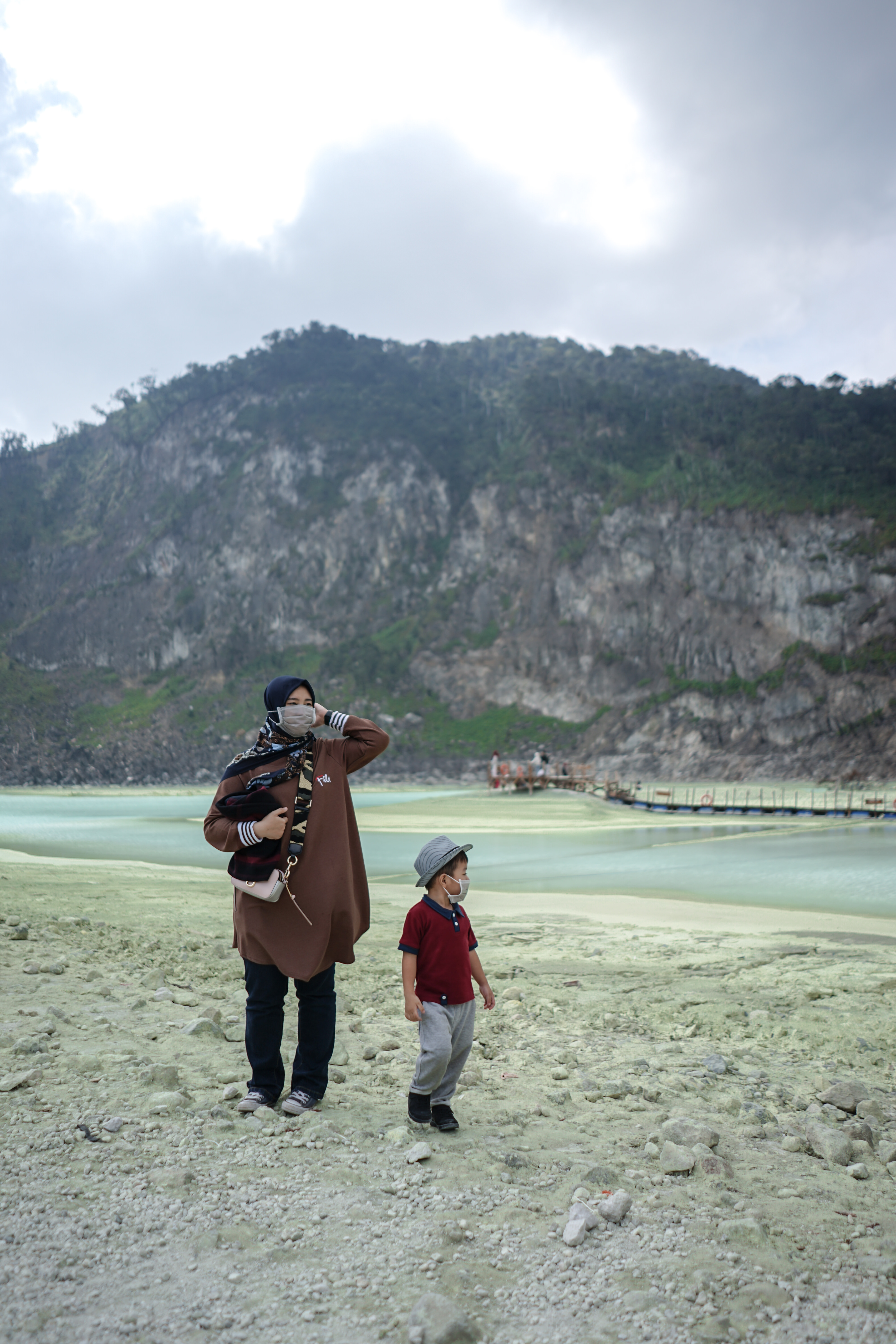 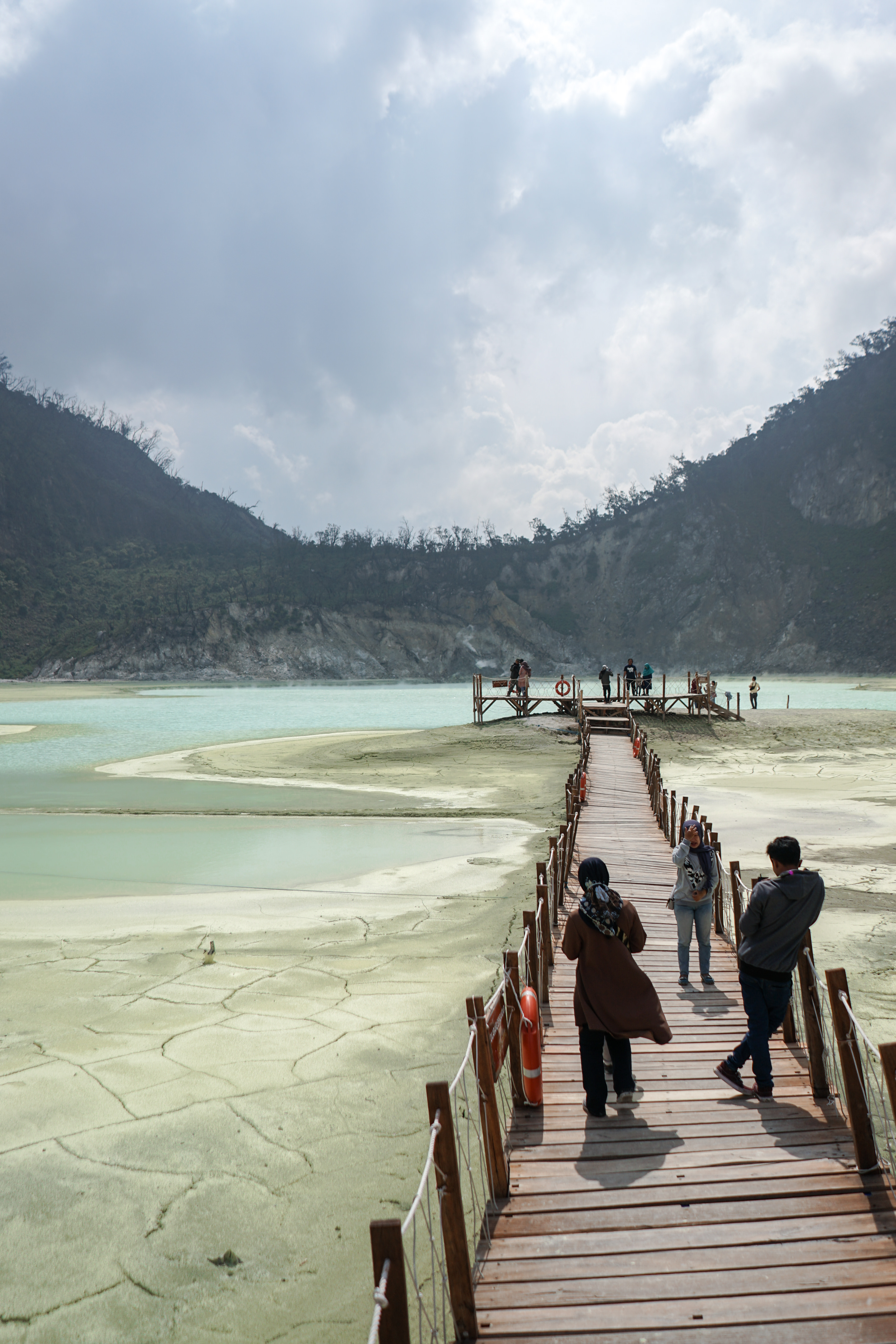 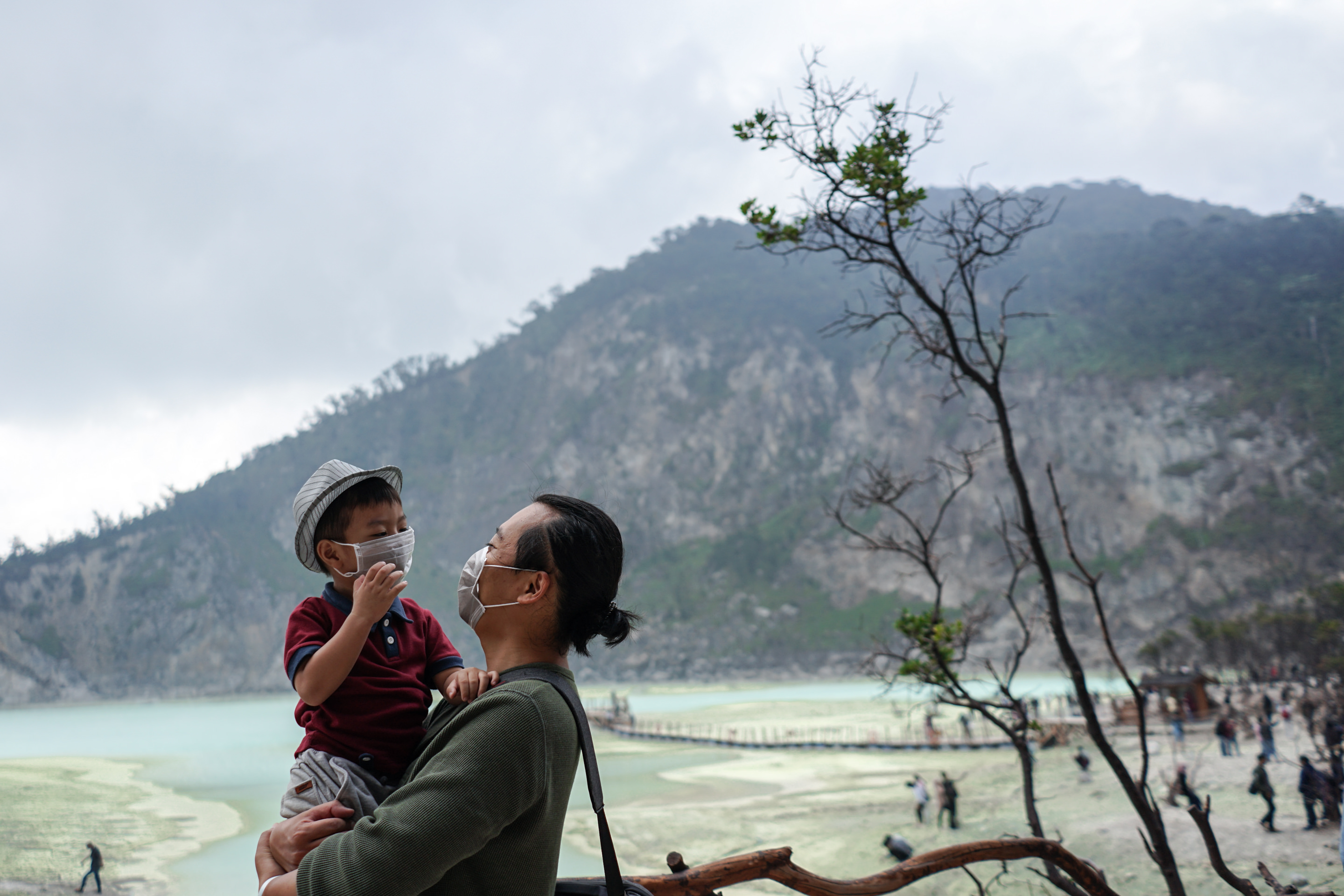 Post sulfuric atmosphere of Kawah Putih, we went straight to the resort. It’s been a while since our last trip together so we decided to look for a fancy resort which was just opened in the area called Bubu Jungle Resort. I have to be honest: the road access to the resort is little bit small but the resort didn’t disappointing. The resort consists of number of hip villa covered by metal cage which makes it looks like an onion. There is  a small pool outside each unit and the facilities are relatively modern. 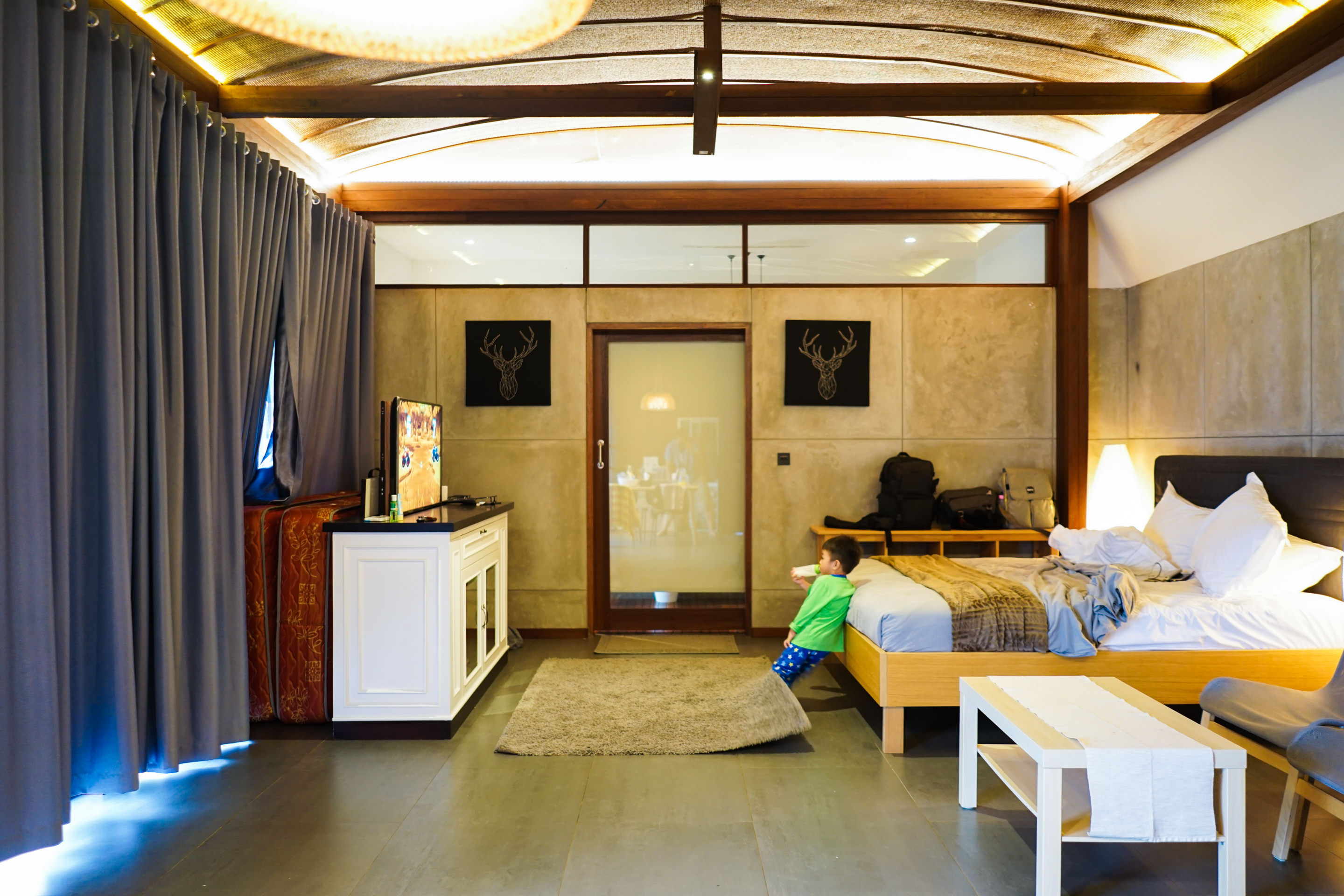 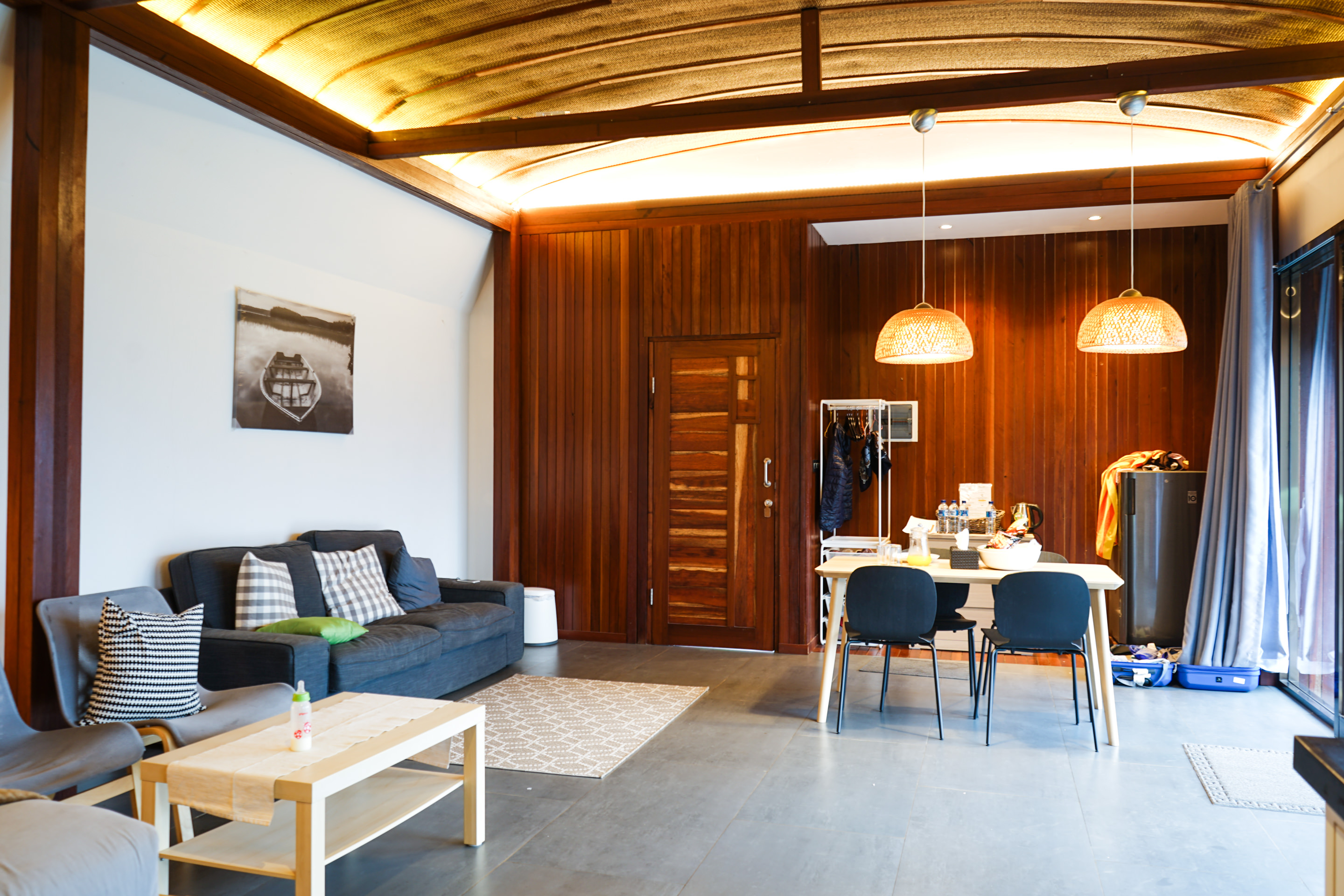 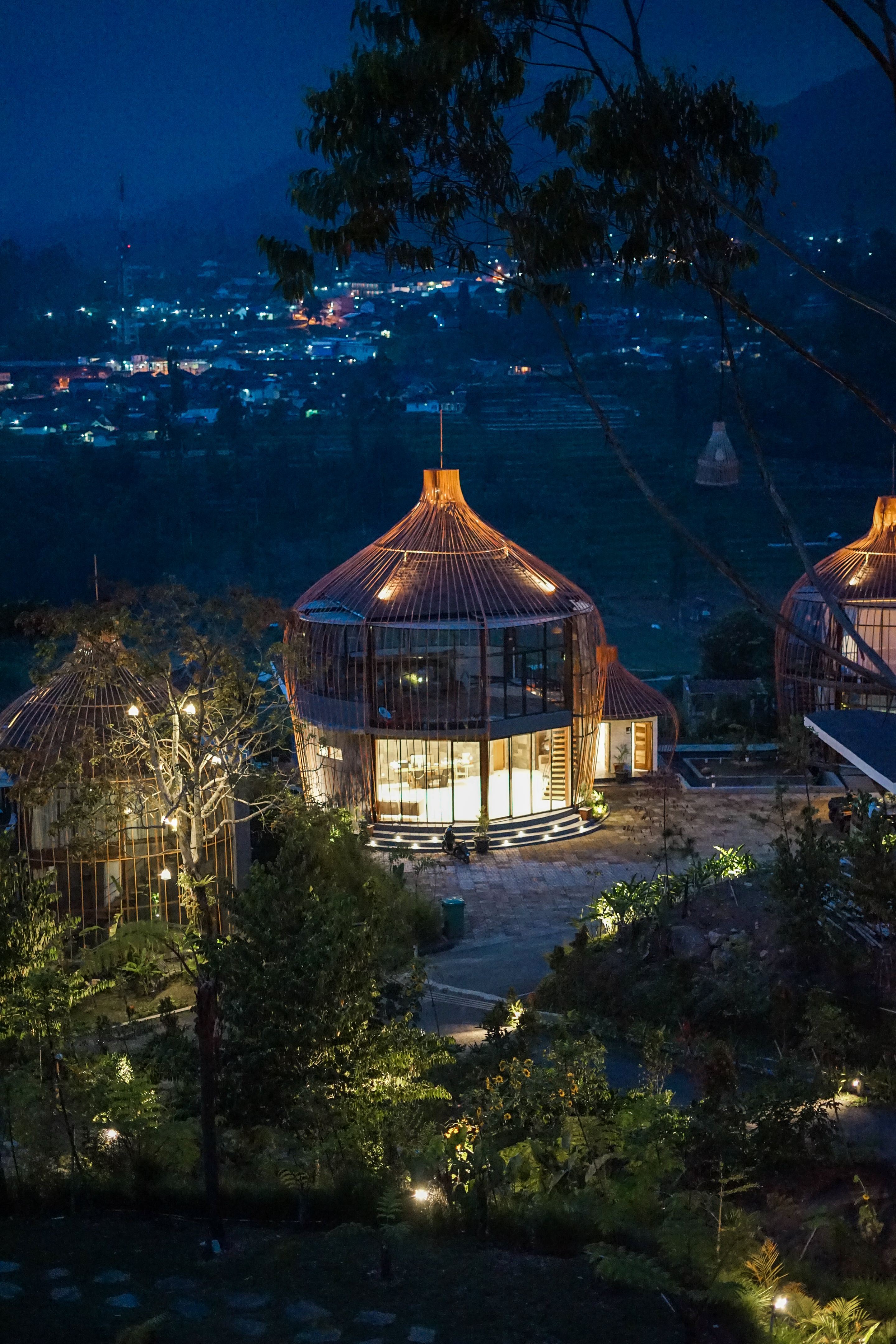 We stayed for a night at Bubu Jungle Resort. The view at the evening was awesome but the morning ambience of the resort was jaw dropping. 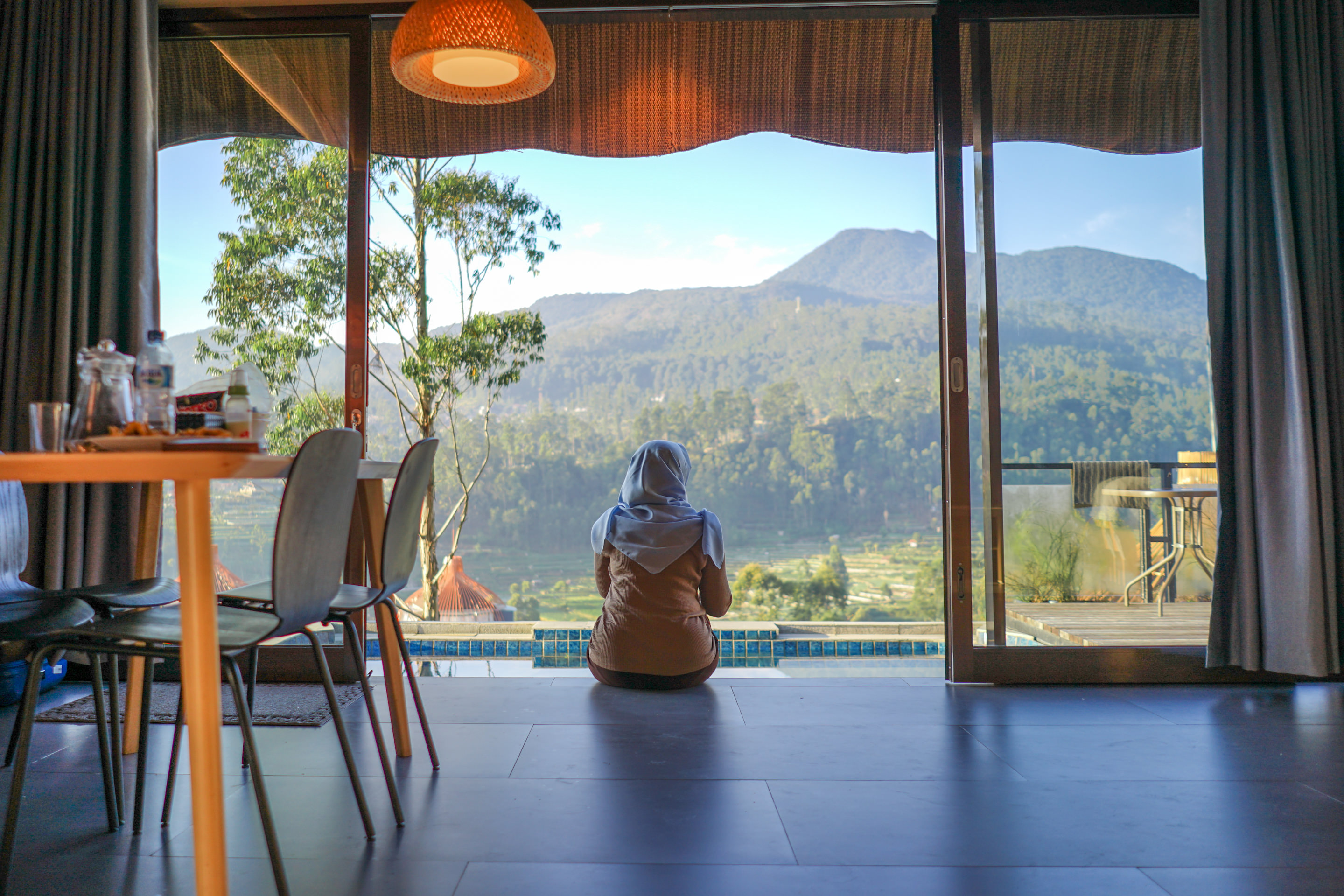 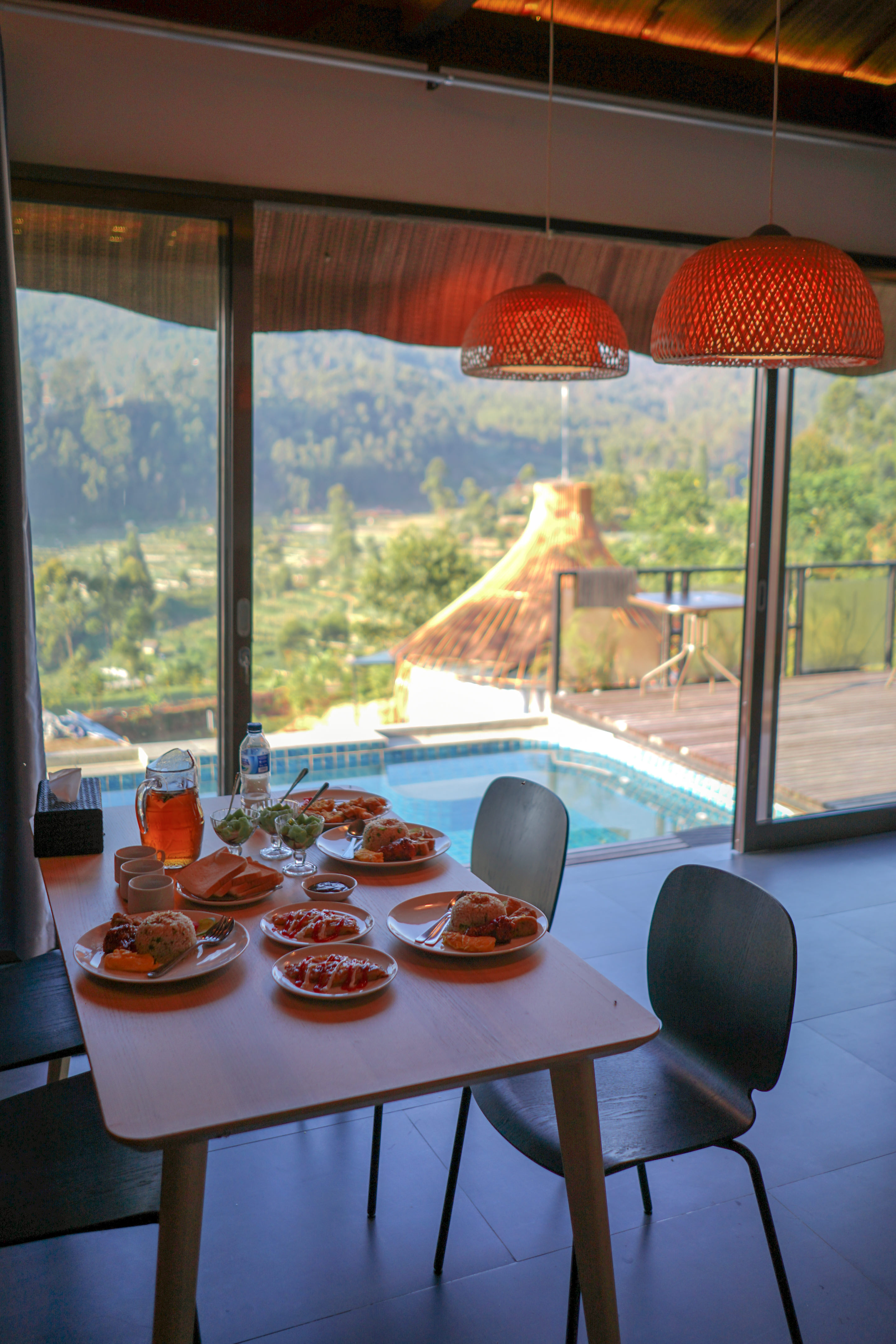 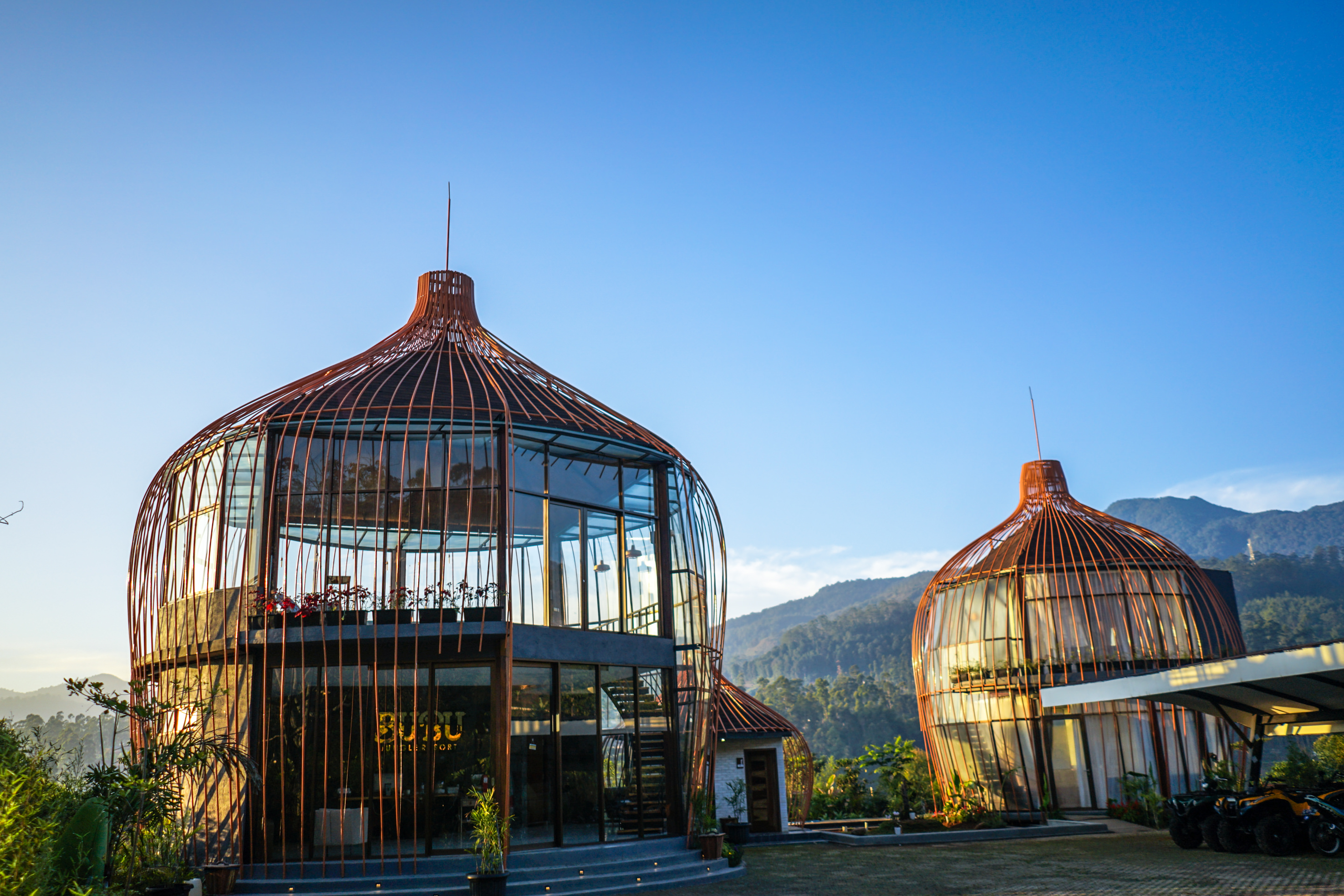 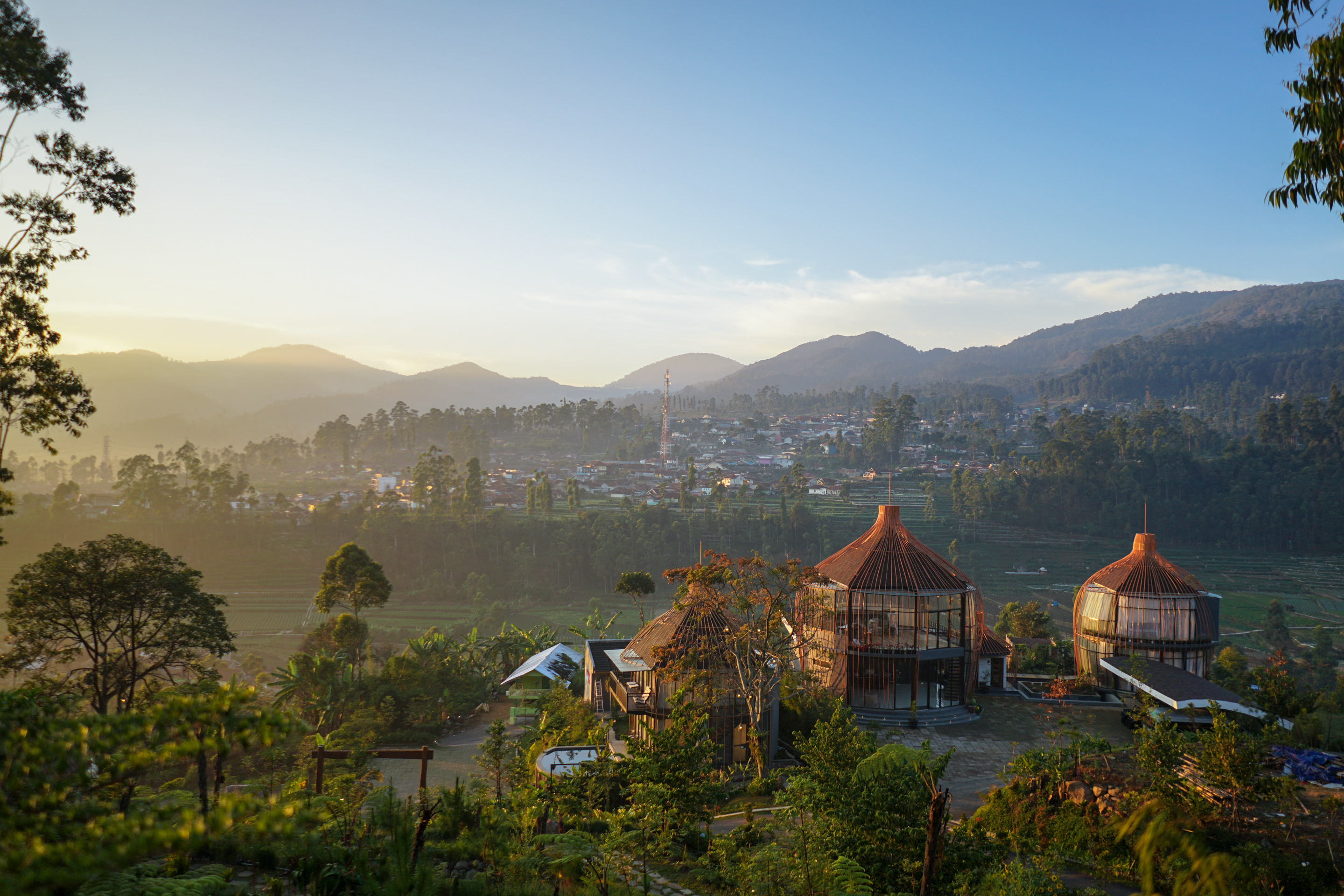 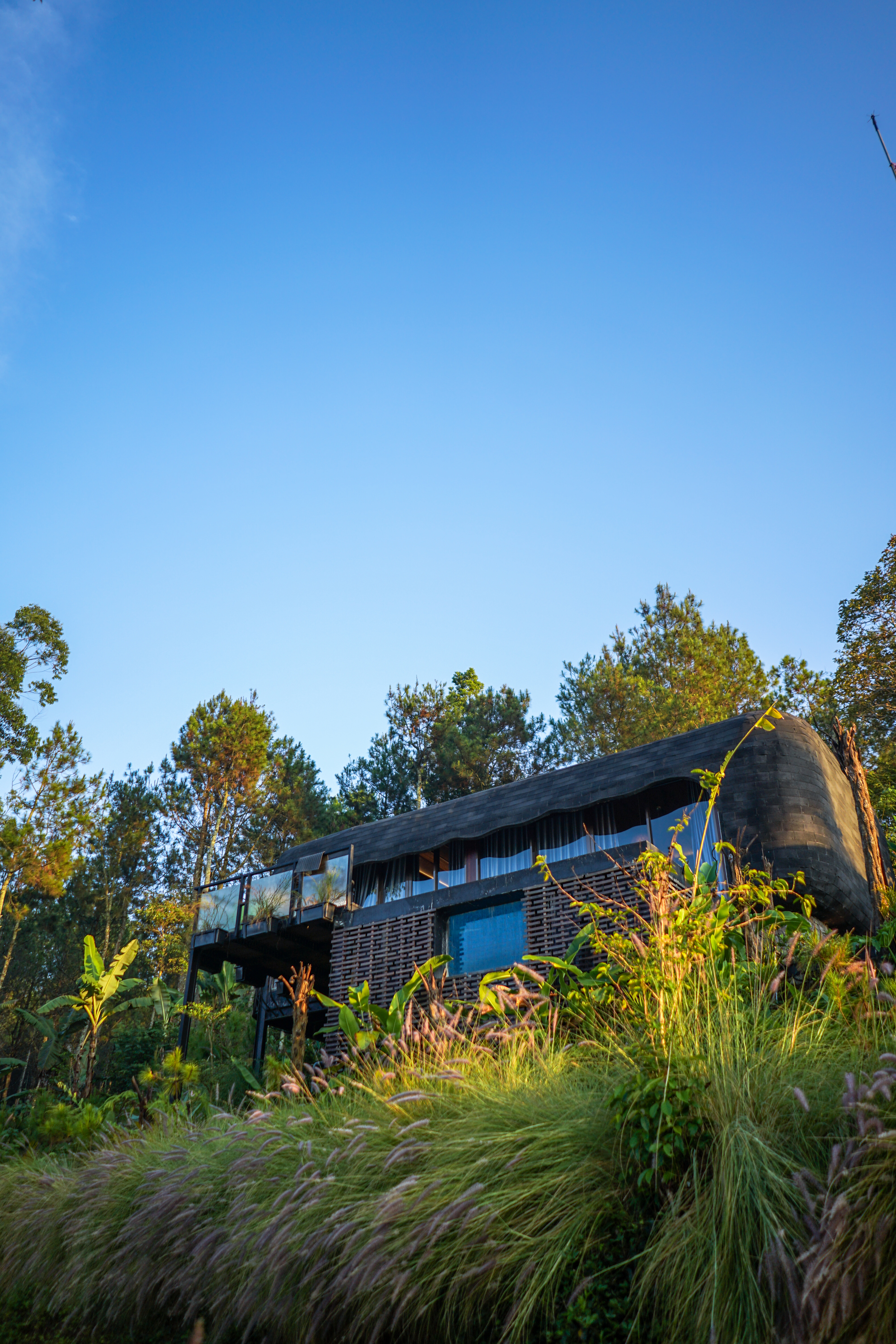 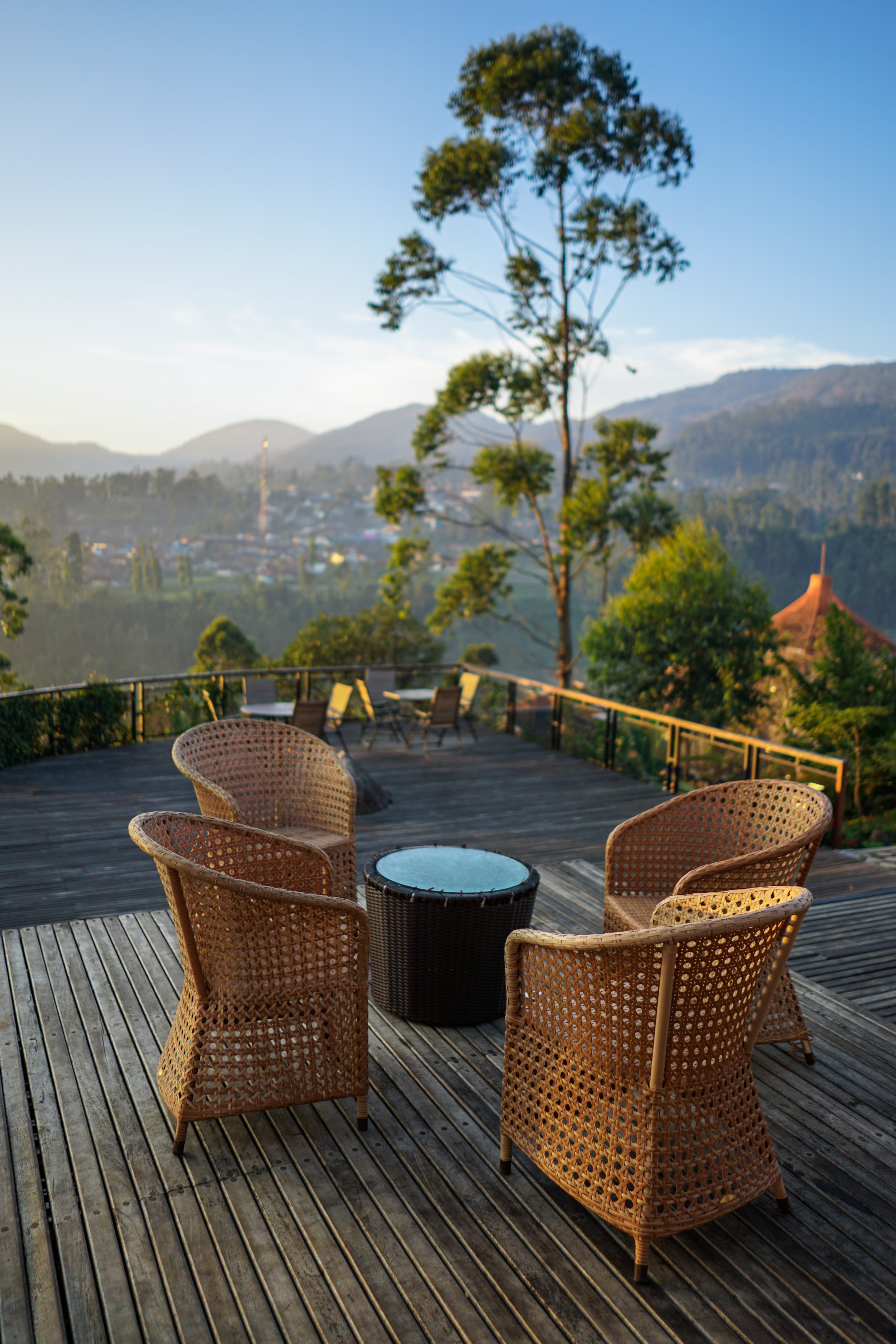 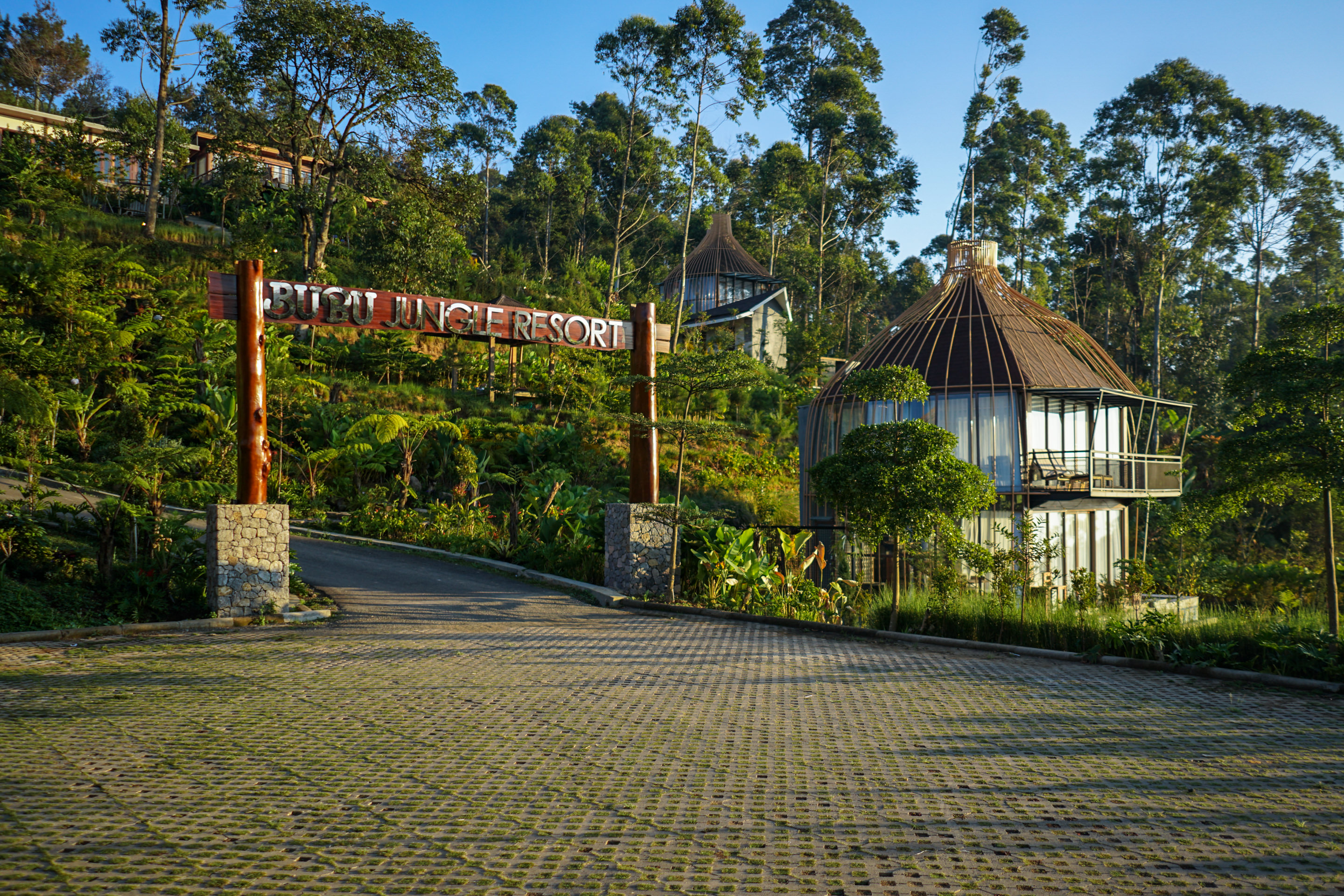 The next morning, before went back to Bandung, we visited Ranca Upas. I’m not sure if this is correct way to put it, but Ranca Upas is a camping area + deer breeding facility in Ciwidey. The site was relatively empty since it was Monday (my weekend is Sunday to Monday). We simply checked out the deers and feeding them some food. 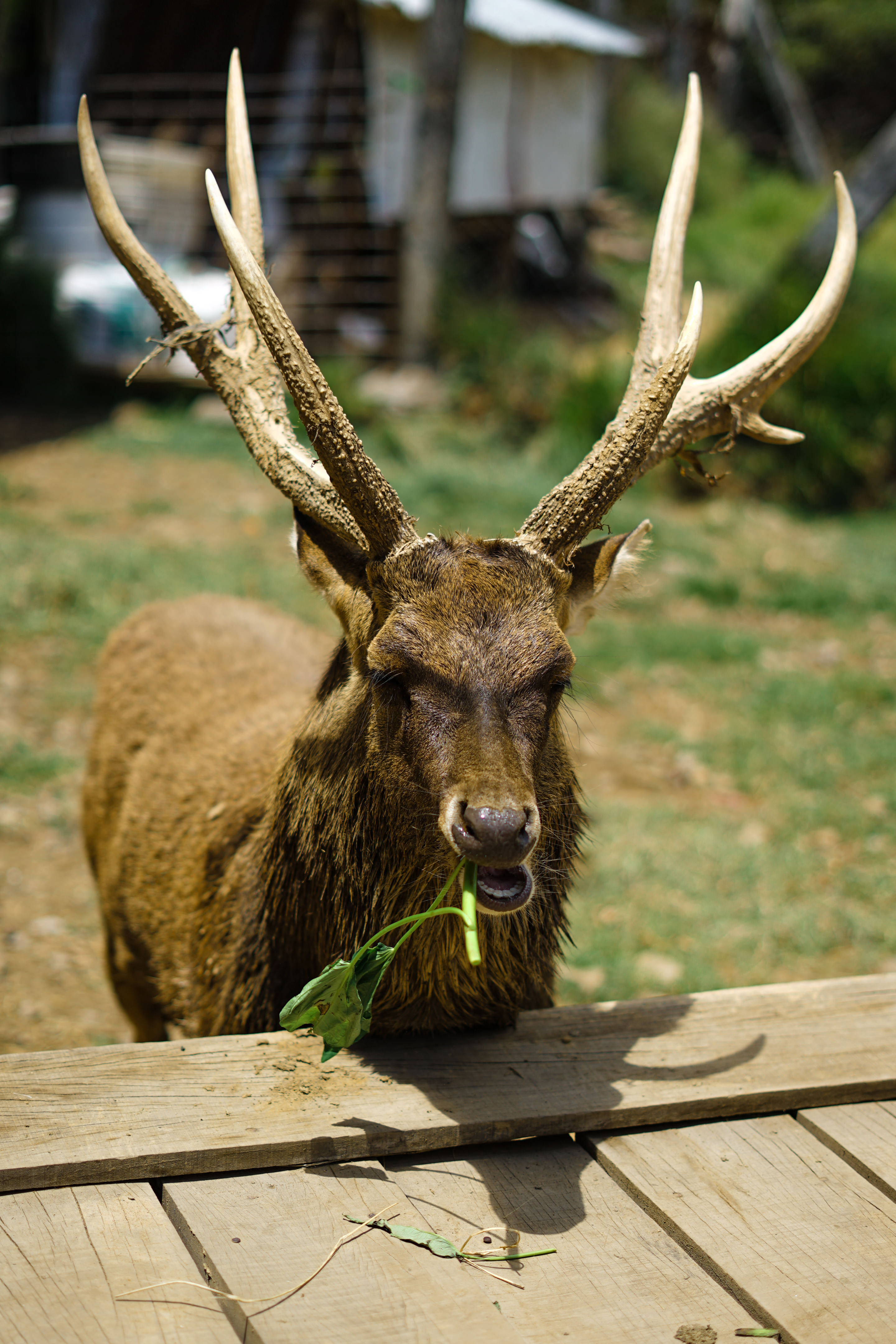 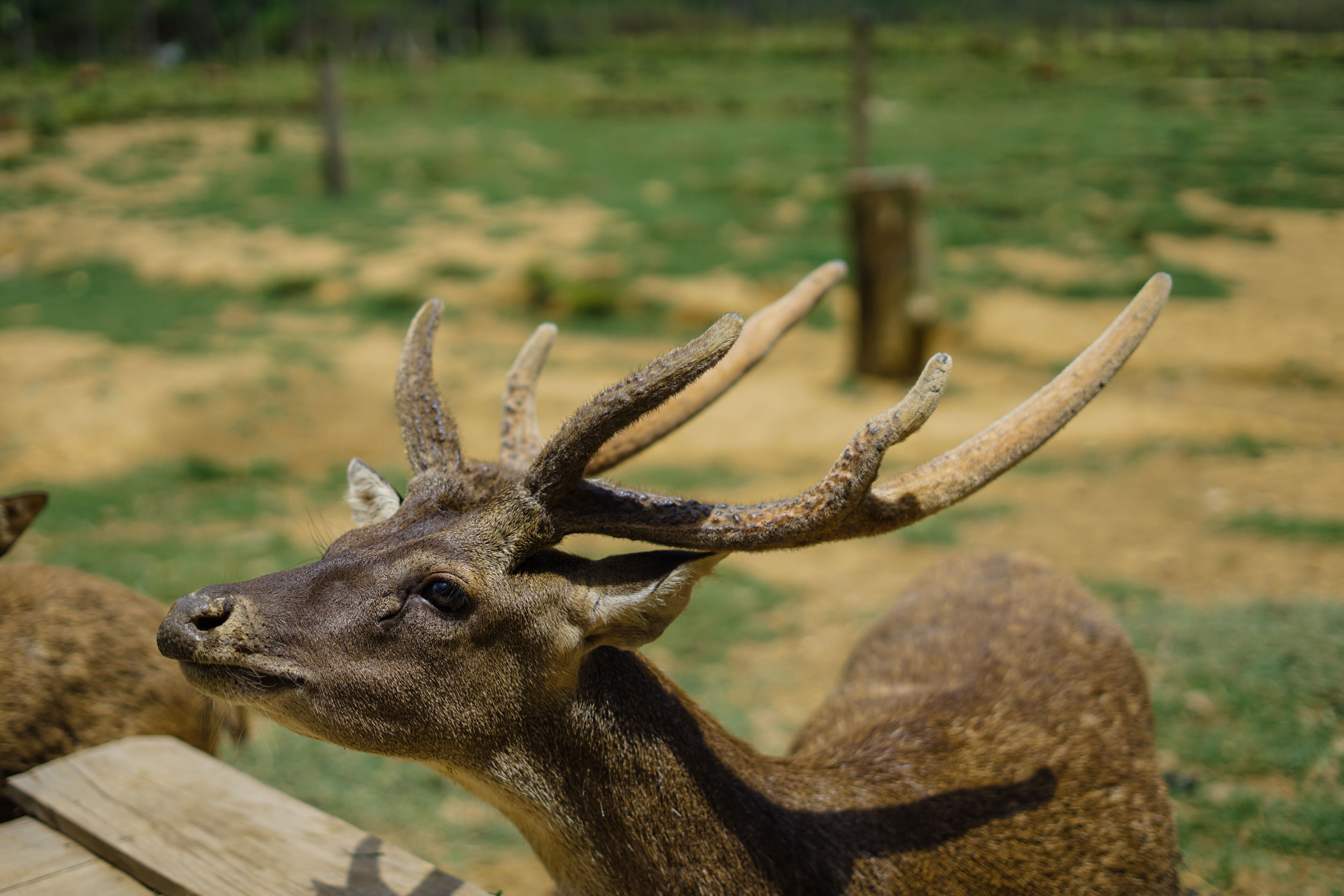 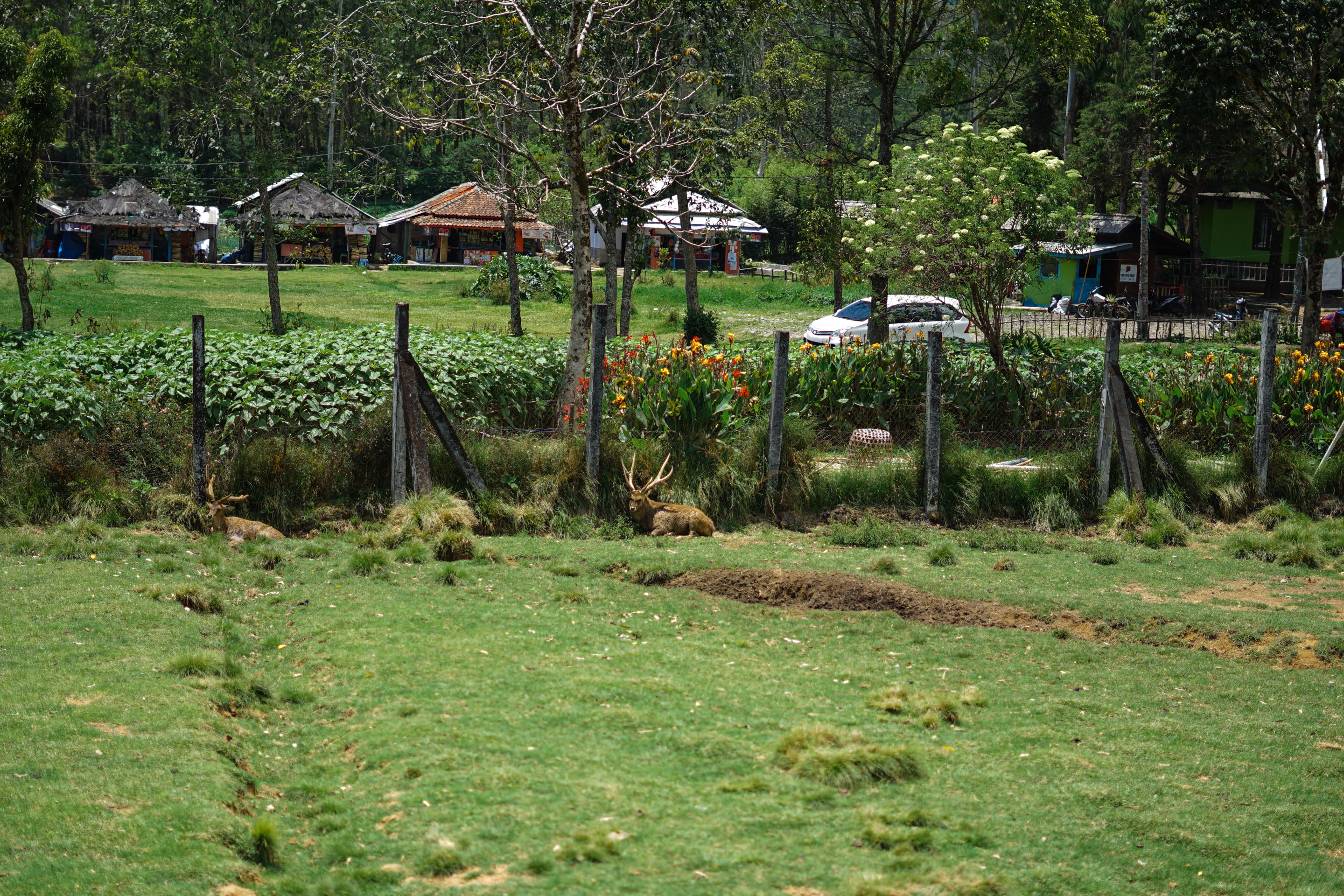 Back To Bandung City

We din’t spent too much time at Ranca Upas. Our goal was simply to check out the deers so Makna can directly see it. Once it has been done, we decided to go back to the city. The time required to go back home is much more faster due to the less traffic on monday and the recently built Soroja highway which connect Banjaran to Bandung.

It was a great weekend trip.

All photos and videos are taken using:

It’s been a while since I had a chance to fly my Mavic. I found aerial photography to be really tricky for two things: framing is quite tricky because not everything looks interesting when you see it from the high above (at first everything looks new and exciting but after do it over and over again you start to notice that most thing looks repetitive from high above) and the second one is lighting: it is so easy for the result to be over/under exposure.