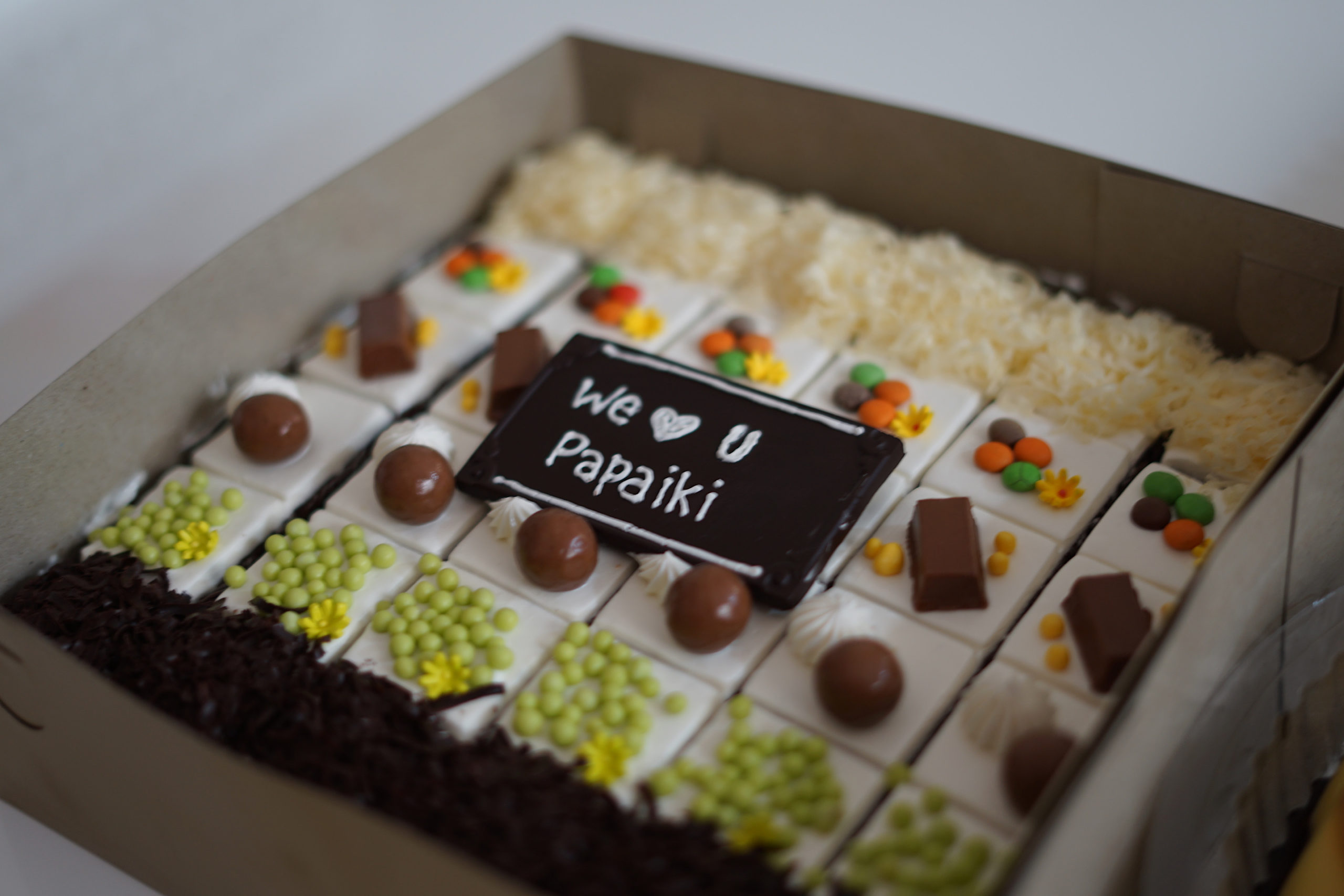 I turned thirty this month. A decade ago I wrote this piece while i was turning twenty and i think i owed my past and future self to write about what happened when I turn thirty. Lots of things happened in the past ten years:

So things have been pretty well. That being said, different set of problems arise:

I don’t think the list above sums up the past 10 years, but i don’t think i want to list them all here anyway; it is combination of keeping private stuffs private and i don’t want to spent hours overthink about this piece. Just write and publish.