Sons of The Sea 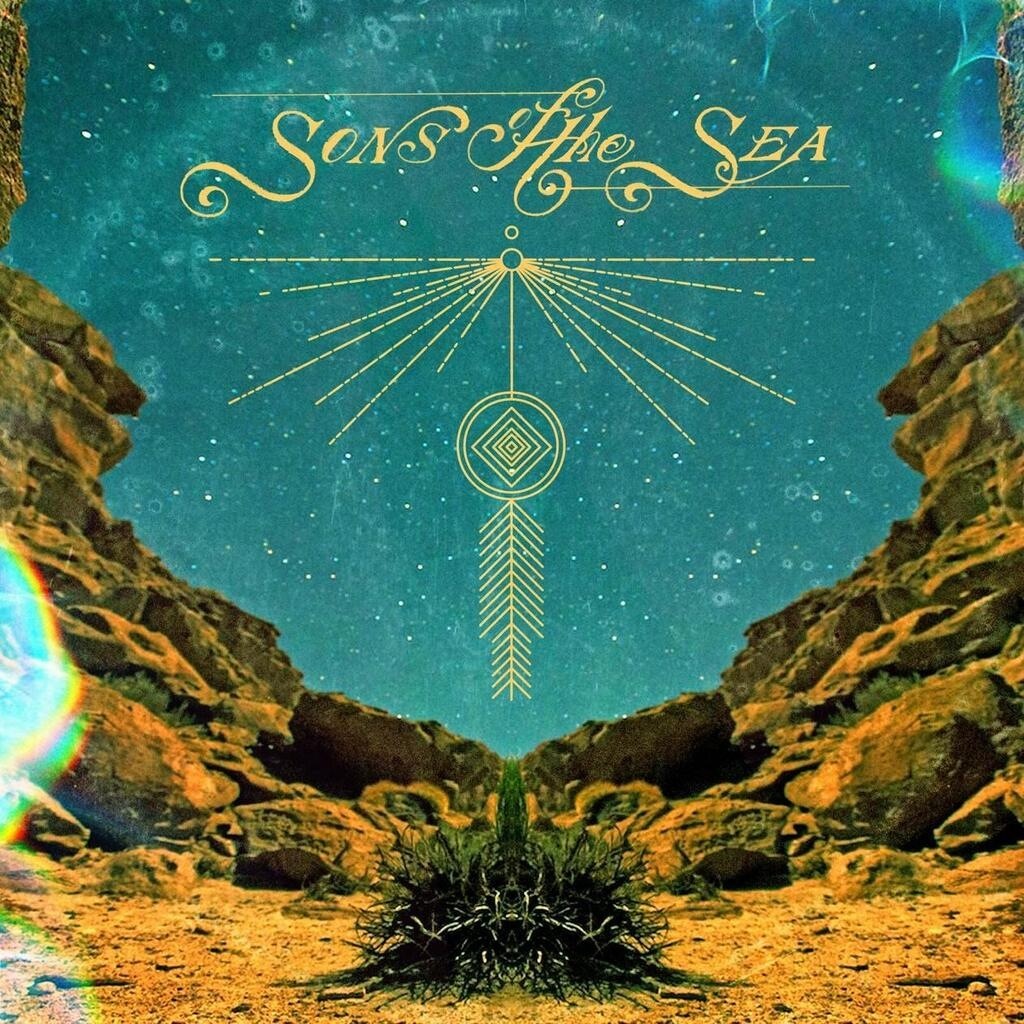 After couple of weeks of I don’t know what I want to hear, Sons of The Sea, a self-titled album from Brandon Boyd’s new band with Brendan ‘O Brien, is released and I purchase it from the iTunes right away1. After hours of playing it, I can  say that It really sounds like Brandon while differs itself from The Wild Trapeeze. It sounds more colourful and harmonious than the dark The Wild Trapeeze. Among the ten tracks which four of them I’ve actually bought and listened from the Compass EP, my favourite would be “Untethered”. It sounds like an illuminated feeling in a literal way, not in a conspiracy theorist way.

Tell us the truth but tell it to us gently,
lest we all go blind!
Let go of all the lies,
We’ll learn to be untethered!

It’s just sound beautiful in many ways (even though I’m still waiting for Incubus’ next album tho ;)).