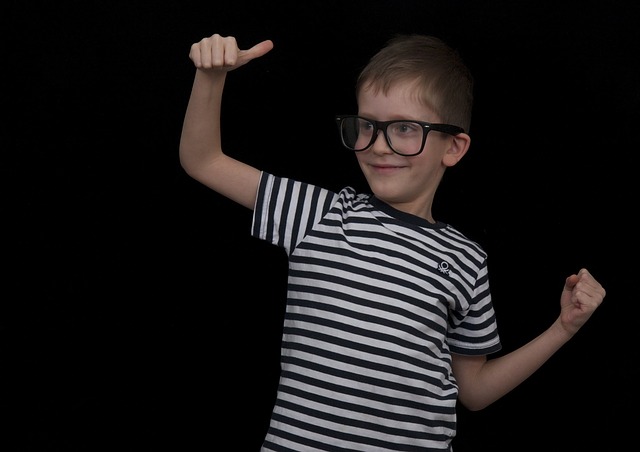 After reading Robin’s post on making his Facebook Timeline fun again  ((Also, as a follow up of this post)), I decided to give it a try ((With few adjustment on the filtering process)). Here’s how I did it:

When Facebook firstly rolled out the “follow” and “unfollow” capability, I actually thought that Facebook had lost its vision by blindly copying Twitter’s mechanic. Now, I see this follow-mechanic as a brilliant move:

That’s the reason why you never meet an old friend ((Whom you’re able to meet, not the one who is separated by distance)) in the first place: you have a connection, but you’re not interested in keeping up with him/her. In some societies, “unfriend”-ing often sees as a rude move, hence the need of the “keep the relationship but unfollow the person” mechanic. It allows Facebook to be once again fun again ((Clearly, only for person who are want and knowledgeable enough to do so)) without forcing people to “harshly” unfriend-ing his connection on Facebook ((Connection between people is what makes Facebook worth in the first place, isn’t it?)).

Well played ((For my quite-tech-literate need. It is not that well played for most Facebook users: this is what news feed algorithm should automatically do in the first place. To be fair, I think they have done it but the result are not that good hence the manually edited timeline)), Facebook.