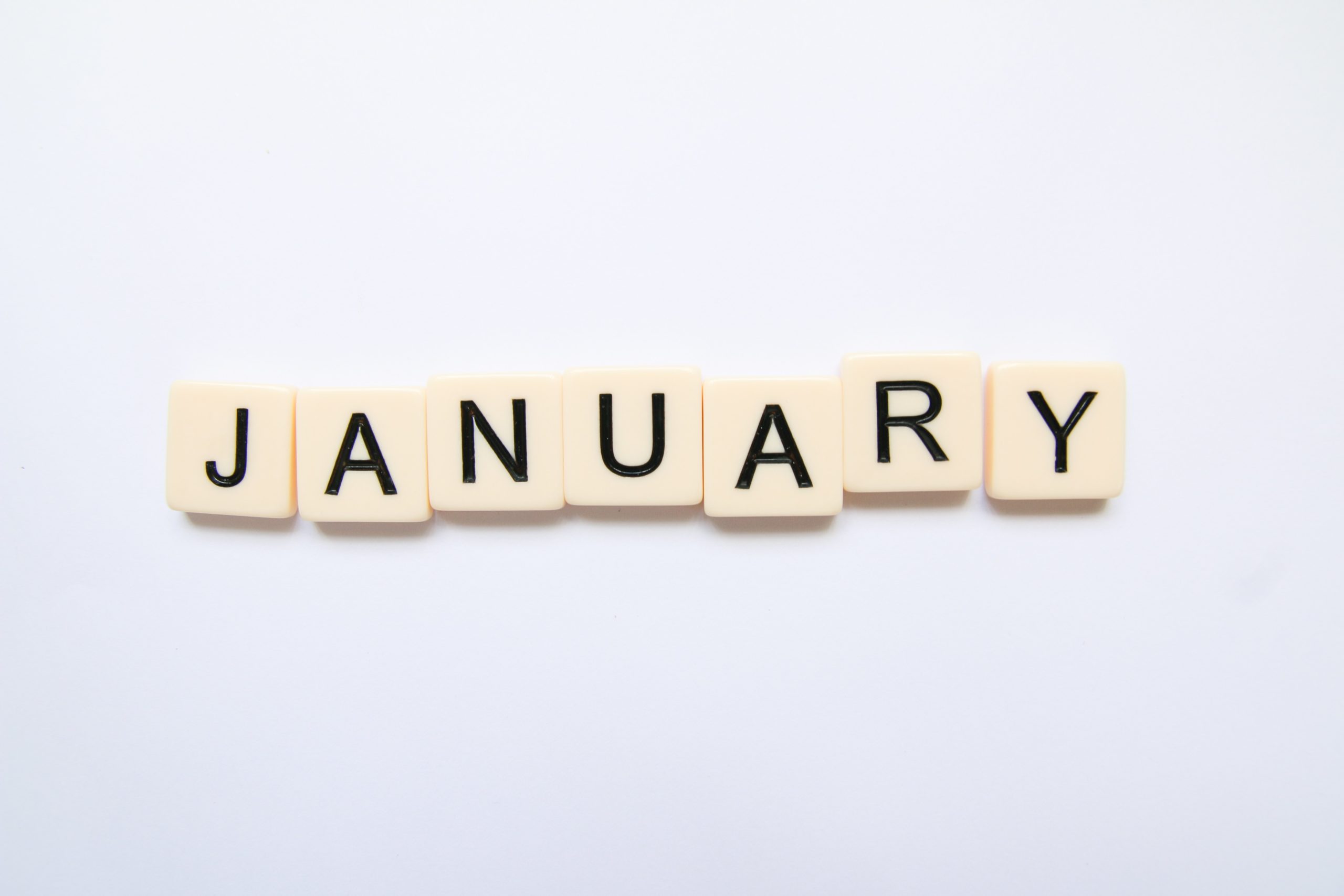 So… there goes the first month of 2020 LOL. It’s still feels like yesterday when everyone is so hyped with 2020 and decade in review post pops up everywhere and here we are now at February 2020. The first month of this decade was so freakin unbelievable. Globally:

So the first month of the decade was pretty shocking globally, obviously. For me personally, this is the first month of me being father of two kids. My first son was born more than 4 years ago so I forgot how it feels like to have a little baby in the house. It’s been great but it is also been challenging. Couple of things that i can say about being a parent:

Besides having our daughter, more things happened this past month:

That’s pretty much about it. Obviously not every thing made it to the list because i intentionally not inserting it and i simply forgot about it :shrug:

That being said, for couple of years I’ve been not blogging and throwing posts on social networks here and there because i want to post quality writing only on this blog. This year i said screw being perfectionist, it stops me from doing anything and let’s just blog when I want to blog about it.

← Parenting Paradox Make Good Freebies Then Share It For Free →